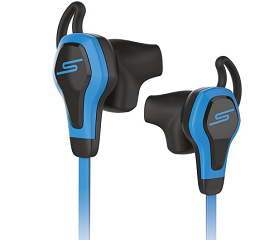 Apple claims that this was their fastest sale after the product launch in the history of the company. If waiting to get hands-on the new iPhone makes you impatient, you can just grab it at a go by visiting your nearest Apple store on September 19th when it hits the store.

With the larger display size, i.e., 4.7 inch and 5.5 inch in iPhone 6 and 6 Plus respectively, is a huge shift from the previous 4 inch models of the iPhone. The iPhone bundled with iOS 8 and a lot of new features, one of them being the much hyped Apple Pay, have made most of the customers around the globe eager to get one.