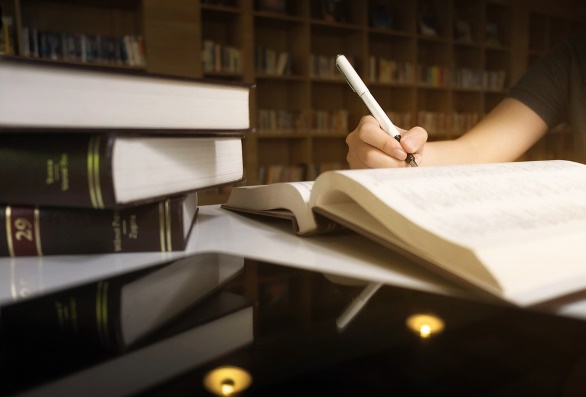 Top Tools to Use to Get Help with Assignments

The iPhone Xr is a good phone. It has the latest technology and updates, which you can’t say about other models in this price range, such as the Samsung Galaxy S10e. The only thing that might be making people think twice before buying an iPhone Xr is whether it’s still relevant now that Apple has released new models after it was launched.

The truth is, this phone is still suitable if one is working on a budget. In this article, one will get insight into why the iPhone Xr is still relevant.

Tips That Proof That iPhone Xr is still relevant in 2021

The iPhone has a massive display that works perfectly for watching or editing videos. Its screen size is bigger than most flagship phones, with an average of around six inches. It is a perfect choice for those who love large screens. The presence of a true tone feature enables the screen to adjust automatically depending on the lighting condition.

This is a perfect feature for those who live in areas where weather can be unpredictable, as it ensures that there are no issues using the phone outdoors. The only disadvantage of its display is that its HD technology is not as good as its successors.

Another reason why the iPhone Xr is still relevant in 2021 is its great battery capacity. It has a long-lasting battery that can last for more than twelve hours when used normally without too many applications running on it.

This means it will not drain power fast even if one is using it during work or school, where there may be no available plug to connect the charger, which makes one worry about their phone being off after time runs out of charge. If the charge gets exhausted, the phone just needs to be charged for about 30 minutes, and it is good back on its feet.

This is another reason why the iPhone Xr is still relevant in 2021. It uses wireless charging, which enables one to charge their phone without using a wire or plug it into a power source.

The iPhone Xr has a 12-megapixel camera that produces high-quality images and videos. Photos taken with its cameras are clear, have vivid details, accurate color tones, and are sharp enough to zoom into without getting any pixelated pictures or artifacts on the screen. This is not only great for taking selfies but also portraits of people who come out looking professional.

5. The phone is water-resistant

The phone has an IP67 rating, meaning it can be submerged in shallow water for up to thirty minutes without damaging the internals. This feature makes one feel safe about using their phones around places where there is a risk of dropping them into the water, such as swimming pools, bathtubs, or beaches. It also ensures that the phone remains protected from dust particles and other small objects that may cause damage if they block openings like speakers, ports, among others.

6. Presence of A12 Bionic chip

This is another reason why the iPhone Xr is still relevant in 2021. Its processor has a six-core design that makes it twice as fast compared to its predecessor and four times faster than most flagship smartphones with similar price tags. The A12 Bionic chipset uses AI technology which enables one to change camera settings according to what one is taking pictures of. 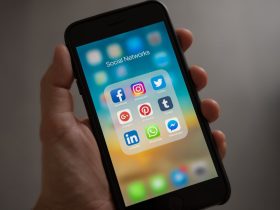 5 Tips on How to Optimize Your Online Experience