In the fast-paced modern world, it can sometimes be easy to lose track of certain elements in society, including charity. Philanthropy, however, can be just the driver your blog or business needs. According to Forbes, the 20 most reputable U.S. companies utilize charity on a regular basis to enhance their brand and to do some good in the world.

For an internet blog that deals in specific topics and news, how do you establish a charity presence? And why should you? The fact is, many successful ventures use charity as part of their established marketing strategy, considered alongside the giants of SEO and the four Ps.

Using your reputation to bring awareness

For even small user base blogs, having some form of charitable giving will do good for your business. An important study by Palgrave Humanities and Social Sciences found that corporate philanthropy demonstrates real world benefits. The study found that the benefits to reputation seen in corporate philanthropy – see the likes of Rockefeller and Gates – are directly applicable to smaller scale charity and giving. This is a philosophy echoed by businessman Erik Gordon, who has advocated charitable arts via the media and online digital presence to raise awareness of disadvantaged peoples and causes. The end results – positive reputational uplift and awareness of your brand.

The benefits of altruism

Entirely devoting yourself to charity in pursuit of business growth might be considered cynical; however, there are dozens of examples of where blogs have truly done some good in the world. From spiritual leaders to business philanthropists, blogs have been used to shine a light on some of the world’s most in-need causes.

Take, for example, the blog of Hindu sholar Sri Sri Ravi Shankar. Whilst familiar on American mainstream media as a spiritual guru, he has extensively helped disadvantaged communities around the world via his blog, whilst also raising funds for the arts. Or TisBest, who have helped to inspire community action around the world whilst also giving building blocks to new bloggers who would see to look through the charity model.

Using your blog to promote charity can give your business and reputation a boost when you’re starting out. As you grow and start to gain influence, you can effect real change in the world and promote the good across the world. By balancing business needs and your own altruism, you can promote yourself and needy causes in a sustainable and effective manner.

Steps to Boost Your Website’s Traffic 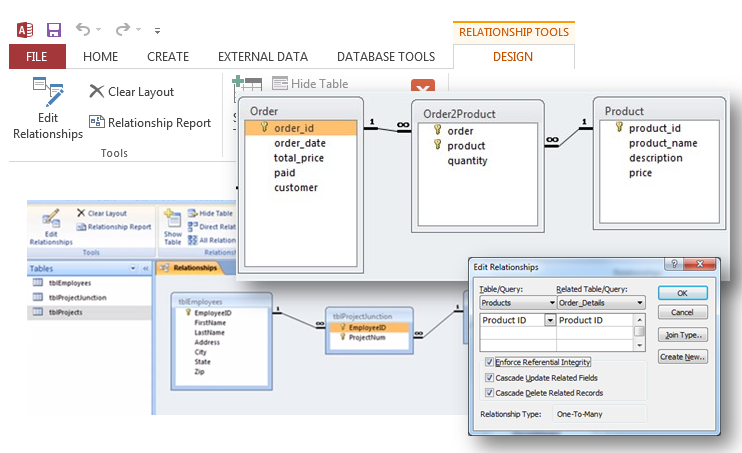