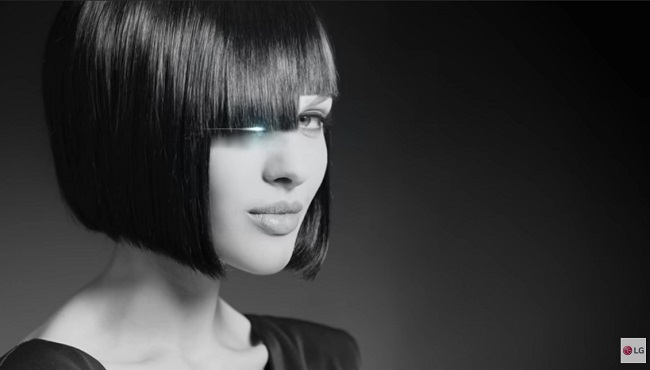 Amazon CEO Jeff Bezos announced on Twitter that the company is bringing the new version of Kindle next week. The details will be unveiled next week. So we can expect the device to be introduced next week. The new Kindle will be the successor of the much appreciated Kindle Voyage that was released in the fall of 2014. 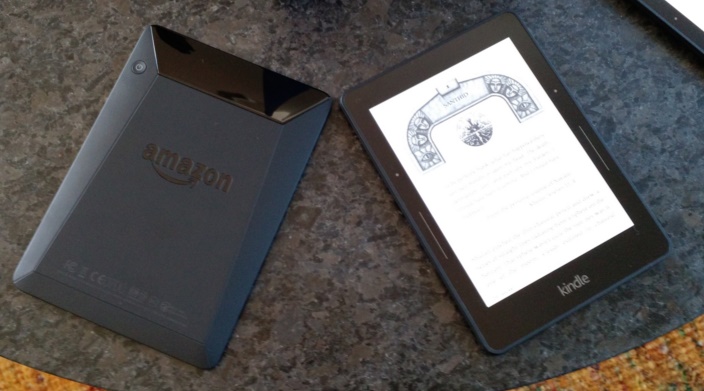 Jeff wrote on Twitter, “Heads up readers – all-new, top of the line Kindle almost ready. 8th generation. Details next week.” Kindle Voyage was one fine device that packed in it all the elegant features but it was expensive indeed. Kindle Paperwhite incorporated high resolution at a comparatively cheaper price.

The last Kindle launched was in 2014 and it’s been two years. So the new 8th generation Kindle is definitely going to bring something exciting. The detail will be unwrapped only on the coming week.