Skip to content
You are here
Home > Author: Abhishek 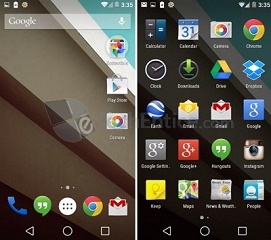 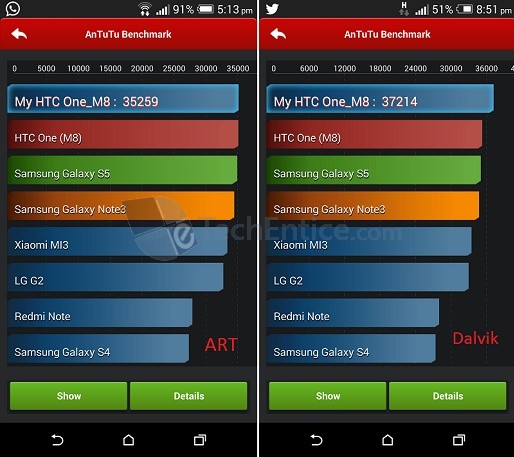 When Google acquired Android Inc. nobody envisioned that in a matter of time, Android would gain such new heights. Android on the upper surface comprises of mostly Java wherein the inside is C/C++(kernel level). So if you try to build applications in Java, you would require the JVM(Java Virtual Machine) 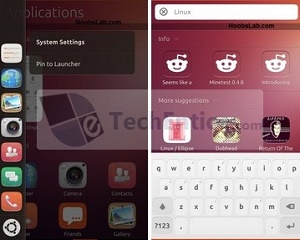 Ubuntu’s benevolent dictator for life Mark Shuttleworth says, Ubuntu’s convergence of the desktop and the mobile device will happen soon.Seems to be a good idea if we do get an unified open source convergence on the computer and the phone. Ubuntu touch is a good modern OS, which is based 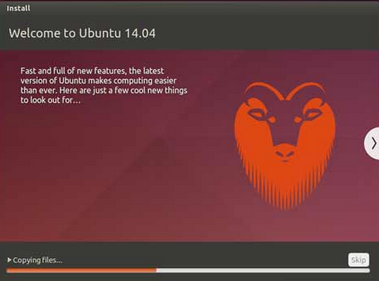 Like it or hate it, fact remains that it is the one responsible for the present Linux desktop. Where others failed, Ubuntu stepped up to take Linux from servers to desktops. Ubuntu is based on Debian, the grand old daddy of Linux distributions. Ubuntu takes the unstable branch of Debian