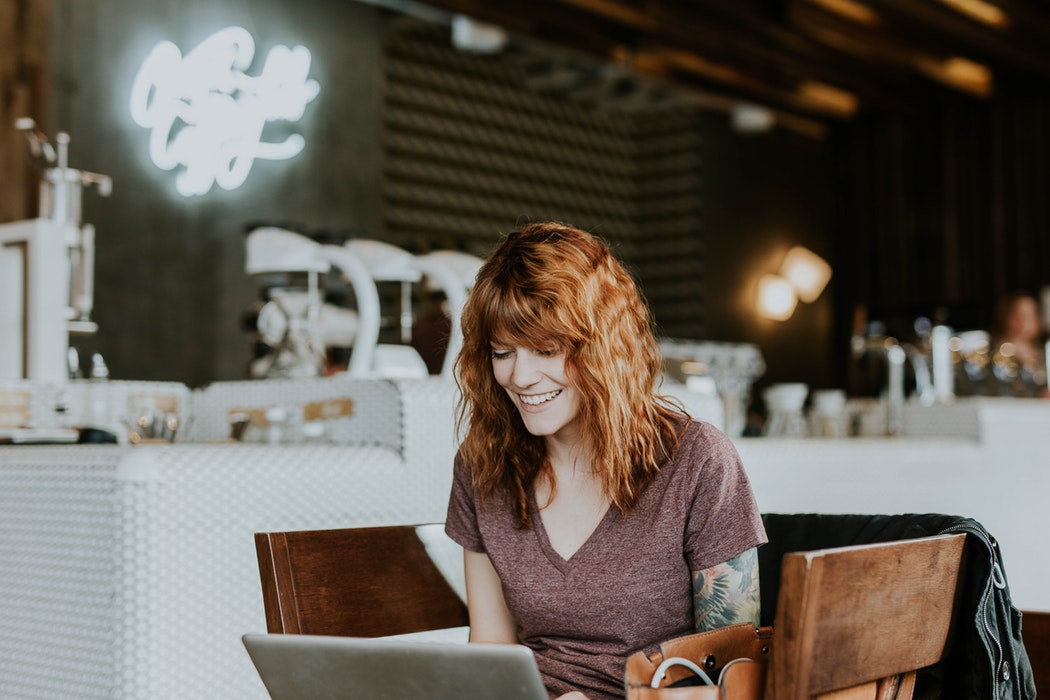 11 Tips How to Start Blogging in College

Ever wondered what the roles of dark matter in universe or how they are distributed throughout!! To know more researchers from the National Astronomical Observatory of Japan (NAOJ), the University of Tokyo and other institutions have begun a wide-area survey of the distribution of dark matter in the universe using Hyper Suprime-Cam, a new wide-field camera installed on the Subaru Telescope in Hawai. How dark matter is distributed and how the distribution changes over time is essential to understanding the role of dark energy that controls the expansion of the universe, feel researchers. 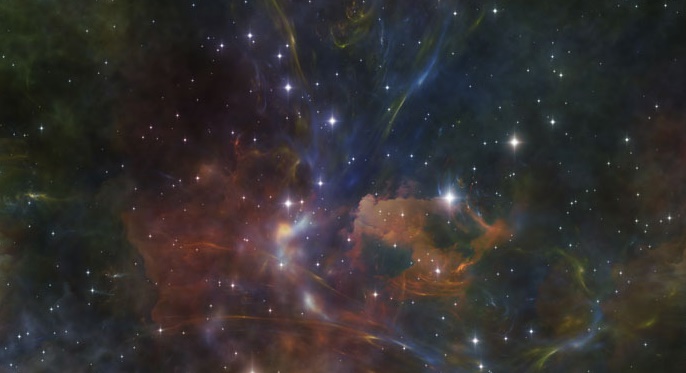 Ever since 1929, when astronomer Edwin Hubble discovered that the universe is expanding, astronomers used a working model that had the rate of expansion slowing down over time. Gravitational attraction, until recently the only known force acting between galaxies, works against expansion. However, in the 1990s, studies of distant supernovae showed that the universe is expanding faster today than it was in the past. This discovery required a dramatic shift in understanding of physics: either there is some kind of “dark energy” with a repulsive force that forces galaxies apart, or the physics of gravity needs some fundamental revision.

Researchers conducted observations covering an area of 2.3 square degrees on the sky toward the constellation Cancer which revealed nine large concentrations of dark matter, each the mass of a galaxy cluster. The results demonstrate that astronomers now have the techniques and tools to understand dark energy!! Now the next step would be to cover a thousand square degrees on the sky, and thereby unravel the mystery of dark energy and the expansion of the universe.

Now we know we have them both, a technique and a tool for understanding dark energy. We are ready to use Hyper Suprime-Cam to create a 1000 square degree dark matter map that will reveal the expansion history of the universe with precise detail.
– Satoshi Miyazaki, research leader at NAOJ

Mapping dark matter over a wide region is key to understanding the properties of dark energy, which controls the expansion of the universe. To get a sufficient amount of data, astronomers need to observe galaxies more than a billion light-years away, across an area greater than a thousand square degrees. The combination of the Subaru telescope, with its 8.2-meter diameter aperture, and Suprime-Cam, Hyper Suprime-Cam’s predecessor, with a field of view of a tenth of a square degree (comparable to the size of the full moon), has been one of the most successful tools in the search of faint distant objects over a wide area of sky. The camera, with 870 million pixels, delivers images that cover an area of sky as large as nine full moons in a single exposure, with extremely little distortion, at a fine resolution of seven thousandths of a degree (0.5 arc seconds). Researchers from NAOJ, the University of Tokyo, and collaborators analyzed test data from Hyper Suprime-Cam’s commissioning to see how well it could map dark matter using the weak lensing technique.