A recent update on Apple’s mobile operating system iOS 9 have created an undesired error to several handsets. A good number of users have been affected severely when their iPhone 6 met with an error called Error 53 which caused their iPhone 6 to get bricked permanently without any prior warning. The bricked phones had no way to recover or reset. When inquired, the error was found to be at the iPhone’s Home Button. 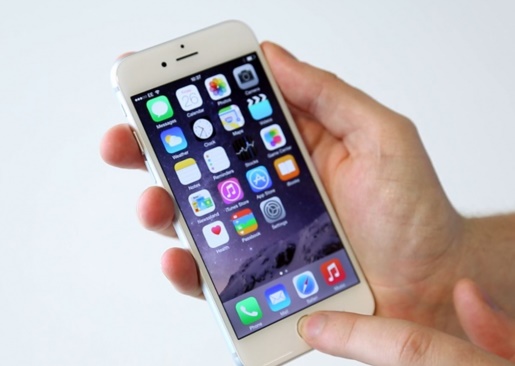 The problem arose if the Home button equipped with Touch ID recognition were repaired, updated or worked upon by any non-Apple company or individual. The error message showing Error 53 popped up for those iPhones only killing the phones forever. When such a message displays, the user cannot do anything to revert back the phone the error message will continue to appear and the phone will go dead.

Even though several users have encountered the Error 53, the person to report it first, was a freelance photographer named Antonio Olmos. Olmos is working for an assignment for The Guardian. He told that he got his iPhone 6 repaired at a local shop in Macedonia. He got notified for the new update which he readily accepted. The new update left his iPhone 6 bricked.

Apple is reportedly aware of the issue but has not yet pushed any fixes and neither warned users about the plausible error. Apple was contacted for comment. A spokesperson of the company tolf The Guardian:

“We protect fingerprint data using a secure enclave, which is uniquely paired to the touch ID sensor. When iPhone is serviced by an authorised Apple service provider or Apple retail store for changes that affect the touch ID sensor, the pairing is re-validated. This check ensures the device and the iOS features related to touch ID remain secure. Without this unique pairing, a malicious touch ID sensor could be substituted, thereby gaining access to the secure enclave. When iOS detects that the pairing fails, touch ID, including Apple Pay, is disabled so the device remains secure.”