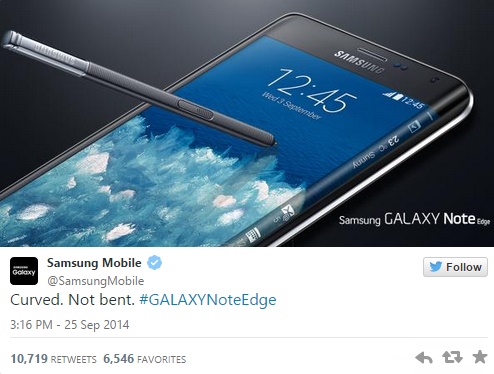 Ever thought of exploring environment of liquid methane lakes and dense nitrogen atmosphere?? Well that’s the real atmosphere of Saturn’s moon Titan and exploring such conditions would require exploration schemes that are just as unique as the alien moon itself. Titan is an otherworldly body in our solar system with stable liquid methane lakes and oceans, which call for underwater or should I say under methane explorers. Plus, its dense atmosphere supports swooping aircraft more easily than on our home planet.

Here are some of the extraordinary ideas to explore Saturn’s moon “Titan”:

A Hot Air Balloon That Circumnavigates the Moon

The closest we actually have to a plan for exploring is the joint NASA/ESA Titan Saturn System Mission, which is supposed to launch in 2020 and arrive in 2029. The TSSM is 3-in-1 plan that includes an orbiter and two exploration probes: A hot air balloon and a lake-lander. Let’s tackle the hot air balloon first. With atmosphere thicker than Earth’s but gravity only 1/7th as strong, Titan makes it much easier to stay aloft. Since it’s also a frigid -290 Fahrenheit on the moon, it takes only 1 percent of the heat it would need on to fly on Earth. Titan’s trade winds could allow the balloon to circumnavigate moon, providing a close-up aerial view of the moon’s terrain.

With a balloon for the air, the second half of TSSM’s exploration plan is focused on the seas. The Titan Mare Explorer (TiME) would parachute down into one of the large lakes that dominate the moon’s northern pole. TiME would be the first floating vehicle to ever explore an alien sea. Titan’s winds would push the boat along the surface of the lake as it analyzes the moon’s methane cycle, which is analogous to Earth’s water cycle. But the boat would still need a power source to navigate and run its instruments. Since the atmosphere of Titan is too hazy for solar panels, it would to be powered by nuclear energy.

NASA JPL scientist Larry Matthies has proposed a study of small 20-pound drones that deploy from a mother ship like a balloon or a lander. The drones could, “acquire close-up, high resolution imagery and mapping data of the surface, land at multiple locations to acquire microscopic imagery and samples of solid and liquid material, return the samples to the mother ship for analysis, and recharge from an RTG on the mother ship to enable multiple sorties.” Small drones get ever more useful for flying on Earth, and that technology could one day also help us explore Titan. 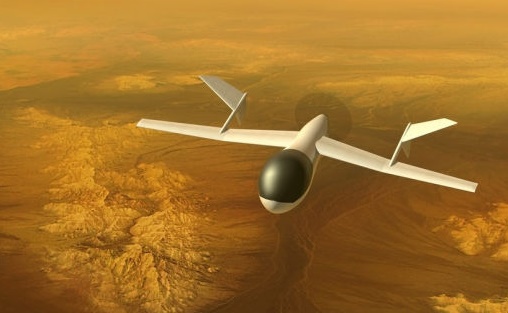 AVIATR is a vehicle that is a compromise between hot air balloon and quad copters. It is an Aerial Vehicle for In-situ and Airborne Titan Reconnaissance, proposed by University of Idaho physicist Jason Barnes in 2012. AVIATR is a 250-pound plane that would soar through Titan’s atmosphere with a nuclear power source that lasts for a year. Barnes also proposed a novel “gravity battery” idea, where AVIATR could climb to high altitudes to store energy and then cut off power to its propeller and glide. During that time, its power can be focused on sending data back to Earth. Of course, this is only possible because of Titan’s dense atmosphere and low gravity.

Titan’s largest and northern most body of liquid is the Kraken Mare, 150,000 square miles of what we believe to be mostly liquid methane. Scientists believe the Kraken Mare could be over 150 miles deep. Last week, NASA unveiled envisions sending a Titan submarine in 2040; some time after the Titan Saturn Mission System has already explored the moon’s surface. The sub would be equipped with instruments to study tides, currents, chemical composition, underwater features, and whatever weird life might lurk below.

Check out the video: