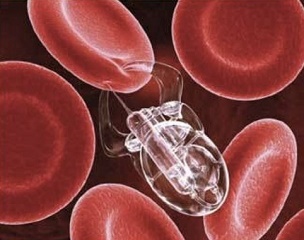 Owning a 4G smartphone for common people is no more a dream. Facing growing competition from other companies who have launched 4G smartphones under 10,000, Samsung launched its more affordable Galaxy J1 4G this Monday. It is to be priced at Rs 9900 onward in India. Along with Galaxy J1 4G, Samsung at an event in Bangkok, has launched the other two 4G smartphones Galaxy Grand Prime 4G and the Galaxy Core Prime 4G. Samsung has not revealed the price for these two smartphones. All phones are dual SIM, run Android 4.4 KitKat and support both TDD and FDD 4G bands and it is capable of downloads at speeds up to 150 Mbps. It also unveiled Galaxy A7, slimmest Galaxy handset. Rs 30,499 priced Galaxy A7 will be available in India from this Monday while it is expected that the other three 4G smartphone will be available in Indian markets from second week of March. 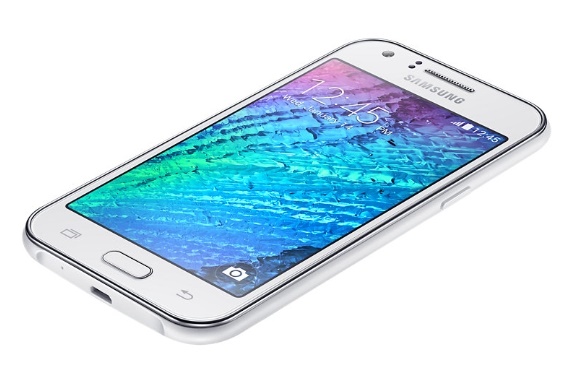 Galaxy J1 4G has 1.2 GHz Quad core processor coupled with 1GB RAM and on storage memory is 8GB which can be expandable up to 64 GB. It has 4.3 inch WVGA TFT screen and powered by 2000mAh battery.

Galaxy Core Prime 4G runs on 1.2GHz Quad Core processor coupled with 1GB RAM. On storage memory is 8GB, which is expandable up to 64GB. It is powered by 2600mAh battery. It has 4.3 inch WVGA TFT screen with 5MP rear camera and 2MP front camera

Galaxy Grand Prime 4G features 1.2 GHz Quad core processor coupled with 1GB RAM and on storage memory is 8GB which can be expandable up to 64 GB. It features 5-inch qHD TFT display with 8MP rear camera and 5MP front camera. It has ultra wide view best suited for capturing Selfie.
Now it’s easy to bag the latest and more affordable 4G smartphones from one of the top most brand Samsung.