After a lot of conjectures regarding the proposed name of the latest Android version, Google finally announced the name of Android 6.0 to be Marshmallow. There is already a huge brouhaha with Android 6.0 Marshmallow as it will bring several wallpapers, animations and many new features. Android 6.0 incorporates granular permissions for each and every app, and enhanced developer preview, app permission manager etc. 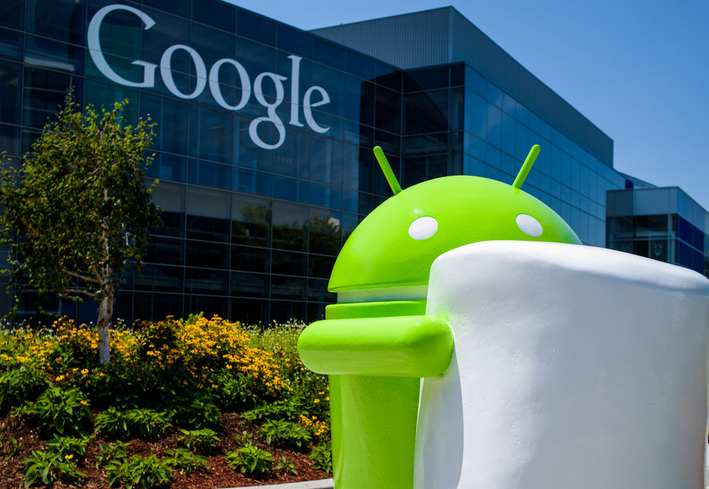 Google has released the 3rd Developer Preview of Android 6.0 Marshmallow for the Nexus 5, Nexus 6, Nexus 9 and Nexus Player. It is reported that the official release will surely roll out by the end of this year.