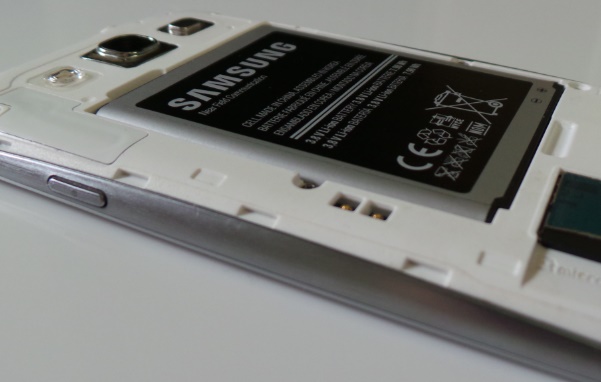 A keylogger or a keystroke logging software is a tool that’s used to record the keystrokes that a user inputs on their smartphone or computer. It’s often used as a means of surveillance, especially when parents want to track what their children are up to or when employers want to track every move their employees make on their devices.

While these tools can be of great help, especially in sensitive situations involving both children and employees, they can also be put to malicious use in several scenarios. A new report from CellTrackingApps.com shows how this is possible.

This guide dives into how to detect a keylogger and some quick ways in which you can remove it from your smartphone.

How to Detect Keylogger – The Signs

While several keyloggers can be used in what’s usually known as ‘Stealth Mode,’ in which the user doesn’t get to know of the app’s or software’s presence on their smartphone, there are still a few ways you can detect a keylogger. These are signs that can point tof malicious software on your device that could potentially compromise your personal and financial data.

Your Phone Has Become Slower Than Usual

Whether you use an Android or an iOS device, most of us try out best to buy one that offers the best performance in our budget. And of course, with a phone that boasts 8 to 12GB of RAM, one doesn’t really expect it to slow down.

However, if you notice that your high-end smartphone is showing signs of slowing down, this could be because of a third-party application that’s affecting its performance.

There are very good chances that this app is a keylogger, as most smartphones are built to manage all other apps and games without slowing down.

Your Phone Has Been Excessively Heating Up

Once again, most smartphones don’t heat up unless they’re being used to run an excessively heavy or power-consuming application or game. This could also happen when it’s connected to a high-power charging brick.

However, if you notice that your device is heating up when it’s lying unused or isn’t being charged, this could be a sign of a keylogger working away in the background, heating up your device while it’s at it.

Keyloggers can be quite heavy, and for an application or software that tracks every keystroke on your device while also relaying it to an online database for a hacker to access, it’s bound to make your device heat up.

What’s worse is that these keyloggers are sometimes part of a more dangerous spy application that can also track all your calls, messages, emails, location, and social media conversations.

You Notice Abnormal Data Usage on Your Device

Keyloggers can only work when your smartphone or device is connected to the internet. As a result, given the amount of data it needs to relay to an online database, it can eat up a huge amount of data.

Being a regular smartphone user, you’d know how much data you tend to consume every month. However, if you suddenly notice that your data is running out faster than usual, it could be a very real sign that a keylogger is present on your smartphone.

One way to cross-check for this unusual data usage is to go to your device’s settings and look for its data consumption. You’ll find a section that gives you a breakdown of how much data each app consumes during the current data cycle. Now, you can add up all the values and check if it corresponds to the total data used. If you notice some discrepancy, it could be a sign of a keylogger running in the background.

Your Battery Runs Out Faster Than Usual

Another sign that there is a keylogger on your phone is if you notice that your battery is running out faster than usual. Once again, you tend to know how long your phone lasts on each full charge, including the average screen-on time.

However, if you suddenly notice that your phone’s battery is draining faster than usual despite your usage being normal, it could be a sign that there’s some hidden software or program present on your device.

Again, you can cross-check how much battery each application on your phone consumed in its Settings. That way, you’ll know if the numbers don’t add up, pointing to the presence of a keylogger on your device.

You Notice Unusual Activity on Your Social Media Applications

As mentioned earlier, keyloggers are sometimes part of a more comprehensive spy app. These apps also tend to have certain remote functions that allow the person spying to control certain aspects of the target’s device. This also means that someone with malicious intent might even misuse your social media accounts.

So, if you notice certain chats or conversations on your social media accounts that you never had, it could be a good sign of someone using your phone remotely using a keylogger.

How to Remove Keylogger From Your Phone

There are several ways in which you can remove a keylogger from your smartphone. Some of these are listed below:

As you can see, keyloggers can be quite dangerous and damaging if they’re installed on your phone. They can be used to gain access to your personal details or even financial details like your PINs and other passwords.

As a result, it’s essential that you keep an eye out for the various signs mentioned above so you can immediately figure out if there’s a likelihood of a keylogger being on your phone.

Additionally, if you believe that there’s such a program on your device, you can use some of the methods mentioned above to remove them. Good luck! 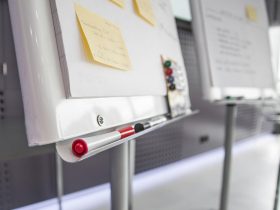 How to Use the Offshore Development Company to Scale Your Business?