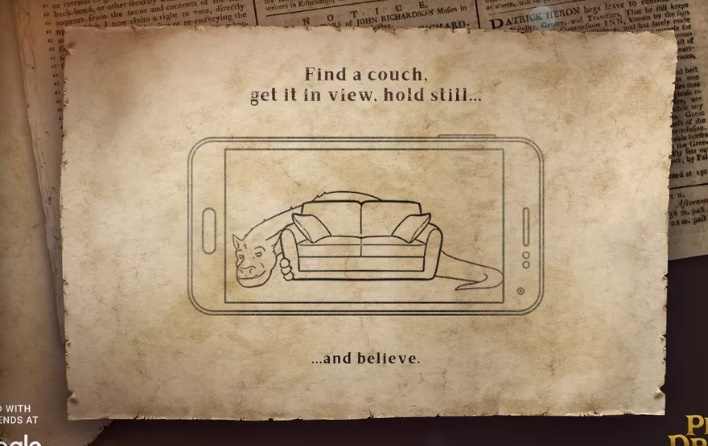 After several conjectures and months of speculations, Chinese manufacturer Huawei has finally announed its two brand new handsets, the Mate 10 and Mate 10 Pro. One of the most promising accessories released alongside these two handsets is the advanced power bank equipped with SuperCharge Technology. Huawei announced “the first mobile AI-specific Neural Network Processing Unit, launching a new era of intelligent smartphones.”

Huawei has tweeted about its new power bank with super charge technology. The tweet says, “The 10000mAh #Huawei Power Bank with SuperCharge technology will give you the freedom to keep going for days. #HuaweiMate10 #HuaweiMobileAI”

The 10000mAh #Huawei Power Bank with SuperCharge technology will give you the freedom to keep going for days. #HuaweiMate10 #HuaweiMobileAI pic.twitter.com/1UIDh6SVym

Whenever any flagship smartphone launches, a number of accessories are also launched. The focus remains on the phones though. Even though the soul foucs has been kept on Mate 10 and Mate 10 Pro. Despite that, the accessory has managed to snatch away some limelight from the two primary devices and that’s because of the technology it’s offering. The power bank received appreciation at the launch event being held in Germany. other than this power bank a couple of interesting accessories were unveiled.

The most impressive property of the power bank is the humongous 10,000mAh battery. The capacity is enough to provide two full charges. But the capacity is not what makes the power bank stand apart from others. 10,000 mAh is available in many other power banks but what makes Huawei’s version special it is equipped with the firm’s SuperCharge technology. That means that any of the company’s compatible handsets will be able to get the fastest top up when using the Power Bank.

At present there is no information about price. But this powerbank is a perfect companion for any of your smartphone that supports fast charging technology.