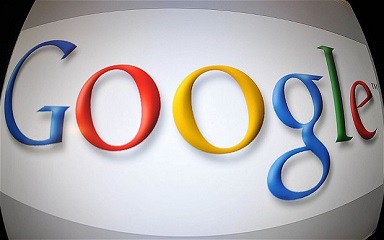 China is already known for the most stringent cyber security laws in the world. China “has the largest recorded number of imprisoned journalists and cyber-dissidents in the world”, according to Amnesty International. Now the Chinese government is coming up with another security measure where a person buying a computer or a mobile, in the region of Xinjiang, has to register with his personal details. 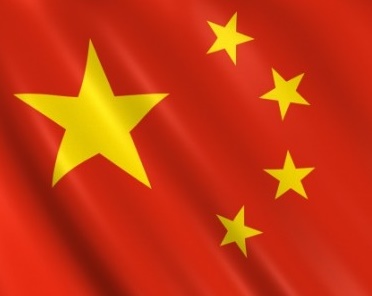 Xinjiang shares borders with Central Asia, Pakistan and Afghanistan. It is already known for fights between Han Chinese and the Muslim Uighu. These measures are designed to “prevent people spreading harmful information and carrying out illegal activities”, Shanghai Daily reported.

The regional news portal http://www.iyaxin.com was cited by the Shanghai daily, but the news could not be found there anymore.

According to the law, people of Xinjiang will need to register both old and new devices. These personal details associated with each device will be uploaded to the public security database by the retailers. The move will help the police in identifying the individuals behind terrorist activities and other kind of crimes. Shopkeepers are also asked to install surveillance cameras in the stores. They will also need to put up signs telling people not to spread violent audio and videos.

Such laws might mean more official work for the retailers and the people, but they help in curbing different types of crime; given that the government doesn’t use them for circumscribing the citizens’ rights. 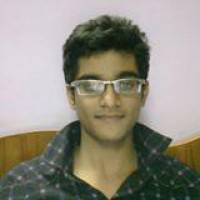