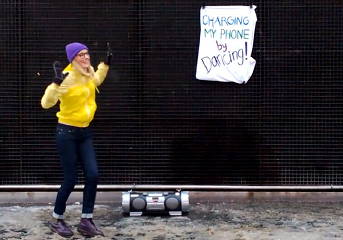 Jolla has provided ports for many Samsung devices like Nexus 5 and Nexus 7and now it’s extending hands towards equipping the older Samsung devices with its Sailfish Operating system. 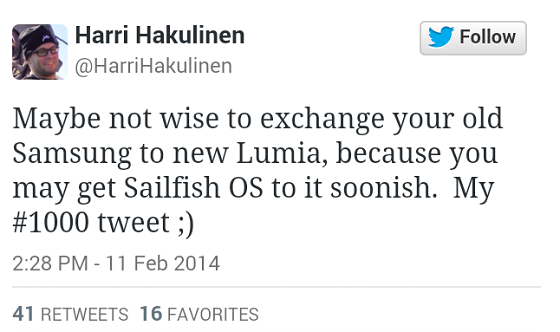 Sailfish is a mobile- optimized Operating system of Jolla having the stability of the Linux core and A culling edge user engraved with the well known Qt™ platform. The company Jolla was created in 2011 by ex-Nokia engineers after Meefo platform failed badly. Till now only devices of Jolla has Sailfish but if Samsung welcomes it would get more exposure.

An important figure of Jolla, Harri Hakulinen recently revealed this in Twitter that it’s not a good idea to exchange older Samsung phones with Nokia because Sailfish would be made available for old Samsung smart phones but the ‘may’ term used in Harri’s tweet may make you frown as it doesn’t imply sure results.