We all are aware if the gigantic acquisition of Nokia by Microsoft and since then Microsoft is deciding a lot about the fate of Nokia devices. Microsoft seems to dislike feature phones and one such example is Microsoft’ s decision to quit Nokia Asha series and Series 49 feature phones. Jo Harlow of Microsoft recently announced that Microsoft is going to terminate Nokia Express browser that used to be there in the feature phones. 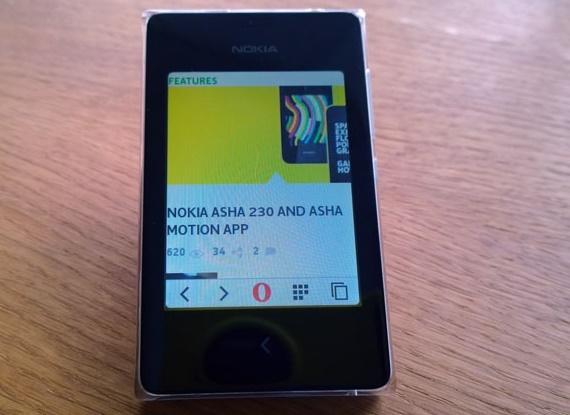 But the Nokia Express browsers appears to be replaced by Opera browser by default for all feature phones. According to Opera ,” As part of the agreement, people who use the current browser for these phones, Xpress, will be encouraged to upgrade to the latest Opera Mini browser. Factory-new devices will have Opera Mini pre-installed.” Opera Mini will now become the default web browser for all of Microsoft’s existing Series 30+, Series 40 and Asha handsets.

Opera also added,” Users will begin to receive notifications on their phone starting October 2014, providing them with information on how to upgrade from Xpress Browser to Opera Mini. The precise dates when these notifications will arrive will vary by product family.” She added that “Opera Software intends to fully support people during the full transition period from October 2014 to December 2015.”