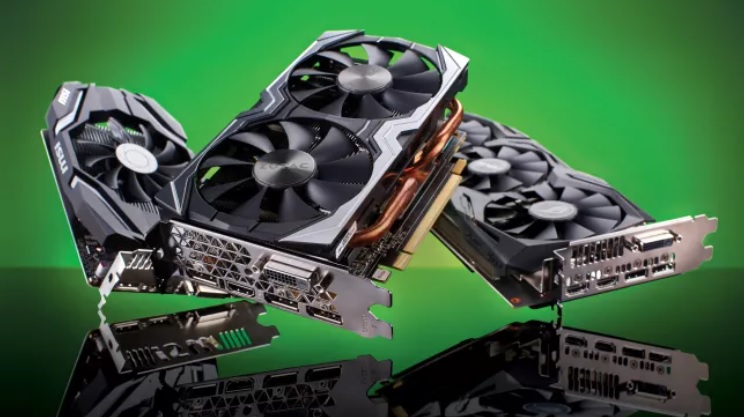 Olympus Japan has announced its new product ‘Air’ -a new camera which clips onto smartphones in much the same way as Sony’s QX-series products. Here are some of the highlighting features of Olympus Air. 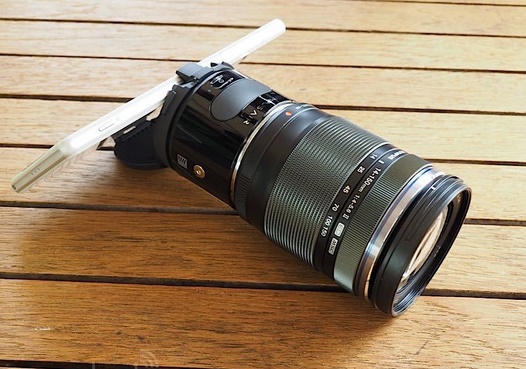 The device will have the ability to connect with smartphones wirelessly. Air will feature a 6-megapixel Live MOS sensor that can take up to 320 shots on a charge, Moreover it has a capability to produce “SLR-quality” images and can hook up with any Micro Four Third lens,

Featuring a 16MP Four Thirds sensor behind a Micro Four Thirds lens mount; Olympus Air has a physical shutter release button and tripod mount along with a micro SD slot and lithium-ion battery. It is controlled entirely via Wi-Fi from a connected smart device, which gives you access to the usual Olympus features such as Art Filters.
Unfortunately, Olympus Air will not be available for users outside Japan and there is no word on pricing as well, however it won’t be long to reach in every market throughout world if it goes down well with its consumers!!