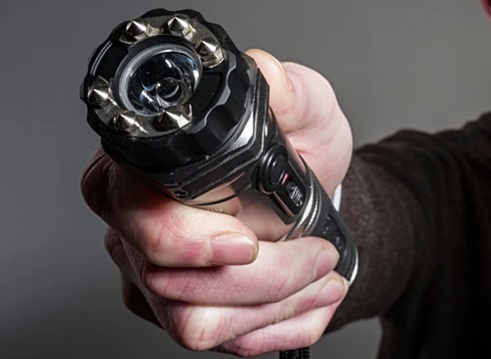 Last few quarters have not been fecund for Samsung considering the low profits for the quarters. The financial profit has abated to 60 per cent of what it was before one year. Just one year back 2013, the company has a remarkable profit which has been declining and has come down to 2/5th of what it was. So Samsung is planning a new strategy to regain the pace of its business. Hence Samsung is planning to make a comeback with Galaxy S6. 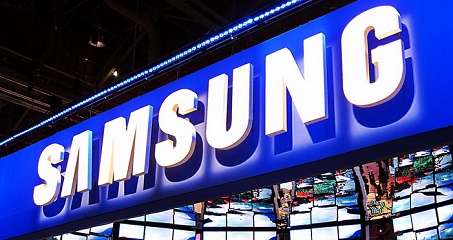 The company is replenishing its entire plan of Galaxy S6 with its Project Zero. Samsung is trying to envision the entire business from a different perspective and the result of this is recreating the handset to make it entirely different. The news has come from SamMobile, the biggest news provider about Samsung devices. They say that the project is named Project Zero because Samsung is starting Galaxy S6 from scratch, i.e. they are beginning almost from zero. Sammobile has been very authentic in providing news about Samsung gadgets and according to them, the device is going to have Quad HD display, 2560 x 1440 pixels, 16 Mpx back camera, with OIS, 5 Mpx camera same as the Galaxy A5 and A3, New Exynos 7420, 64-bit chip / Qualcomm Snapdragon 810, in-house LTE modem. There has been no information available for size. Samsung Galaxy S6 is rumored to have Broadcom’s new BCM4773 chip, which assimilates navigation (GPS) and other wireless sensors like Bluetooth, Wi-Fi and puts them on a single chip. So this will provide an longer battery support. Let’s see how Samsung reshapes its future with their Project Zero.