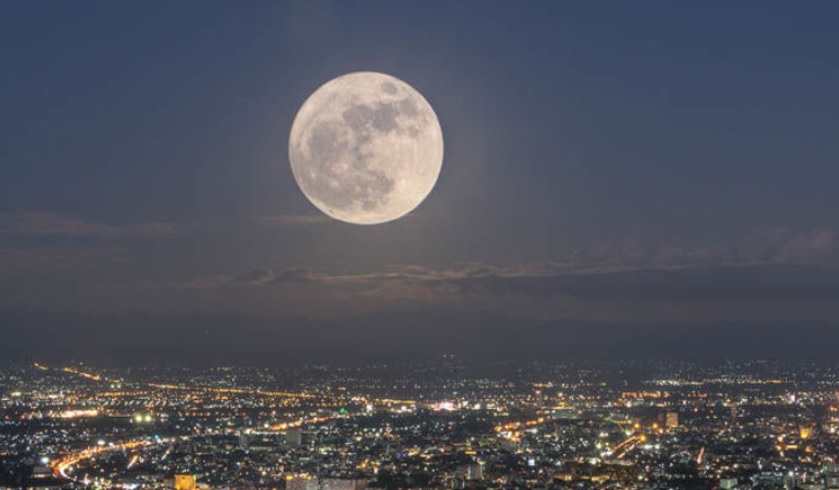 We have had numerous leaks and rumors of Samsung’s next big thing. Last time when Samsung had an unpacked event was when Galaxy S6 and S6 Edge smartphones were launched! Samsung has already announced the next event to allegedly launch the Galaxy S6 Edge Plus and rumors also made round which indicated that the Korean tech giant could launch Note 5 in August. However, it is official now, the company will be revealing yet another Galaxy, “Next Galaxy”, a flagship smartphone next month i.e. August 13th at its next unpacked event in New York.

• ‘Unpacked’ to be live streamed on YouTube (http://www.youtube.com/SamsungMobile ) and of course Samsung Tomorrow ( SamsungTomorrow.com )

An invite was fired out yesterday from the Smartphone giants, announcing that it will be showing off its next big thing on August 13, and it followed the invites with an animated teaser on its Twitter account, rolling lines, which might be indicating that there’s another curved display inbound! Samsung teases that the “Next Galaxy” is coming next month, and it has elected to use the animation shown in the tweet below which shows dark lines rolling over the silhouette of a phone that appears to have gently curved edges on both sides.
#TheNextGalaxy is coming. See what’s next on August 13. http://t.co/8YGETdtuo7 pic.twitter.com/CSaKrroj1h
— Samsung Mobile (@SamsungMobile) July 27, 2015
Although Galaxy S6 received slow response, S6 Edge was welcoming and received huge response. This could be the prime reason why the company is planning to launch yet another curved variant in such a short time span. Galaxy S6 Edge Plus is rumored to have 5.5-inch display with a 1440 x 2560 resolution, a Qualcomm Snapdragon 810 processor (or an Exynos 7422), 4GB or so of RAM, and up to 128GB of storage.
The unpacked Event will be streamed live at 11AM EST on August 13 via YouTube and its official site. Although all the details are scratchy and unclear, we will soon get the details so stay tuned!