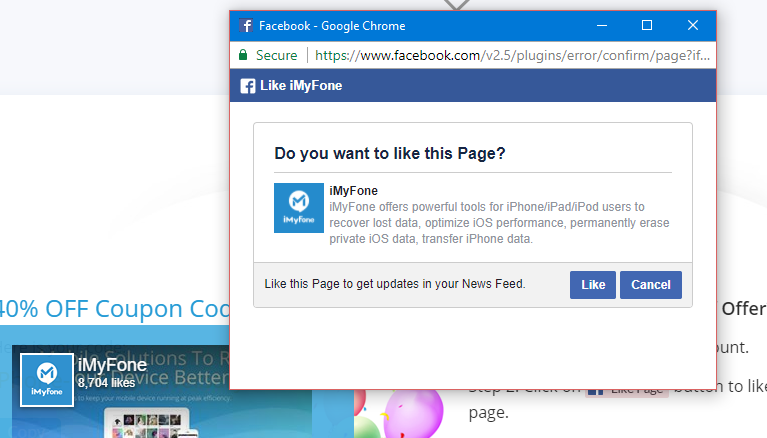 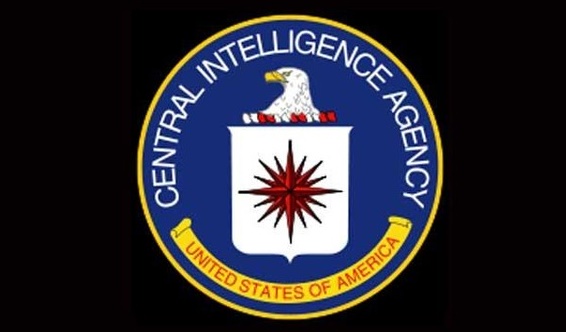 A special technology was developed by Justice Department to scan data from thousands of U.S. cellphones at a time. It is claimed that this technology was part of a secret high-tech alliance between the spy agency and domestic law enforcement where Central Intelligence Agency also had played a crucial role. According to the claims, the CIA and the U.S. Marshals Service, an agency of the Justice Department, developed technology to locate specific cellphones in the U.S. through an airborne device that mimics a cellphone tower.

Today, Justice Department program uses this same technology to hunt the criminal suspects and track terror suspects and intelligence targets overseas. The program operates specially equipped planes that fly from five U.S. cities, with a flying range covering most of the U.S. population. Planes are equipped with devices—some past versions were dubbed “dirtboxes” by law-enforcement officials—that trick cellphones into reporting their unique registration information. This surveillance system briefly identifies large numbers of cellphones belonging to citizens unrelated to the search. The practice can also briefly interfere with the ability to make calls.

However, a privacy watchdog group Electronic Frontier Foundation filed a Freedom of Information Act request seeking details of the high-tech surveillance of Justice Department that uses secret airborne technology to scan large numbers of Americans’ cellphones while hunting criminal suspects. The CIA has had a long-standing prohibition that bars it from conducting most types of domestic operations, and officials at both the CIA and the Justice Department said they didn’t violate those rules.

Officials familiar with the work said the cellphone surveillance technology was first developed in 2007 and the surveillance devices are placed in small fixed-wing Cessnas flown by the U.S. Marshals, allowing investigators to sort through large volumes of cellphone signals—sometimes tens of thousands of phones in a single flight—as they hunt for the signal of particular suspects. If it finds the cellphone it is seeking, the plane then circles to determine the phone’s precise location, accurate to within a few yards.
Justice Department officials won’t officially confirm such a program exists, but said the U.S. Marshals Service follows the law. Lawmakers have also demanded answers about the program. Only time is going to tell us the real part of story.