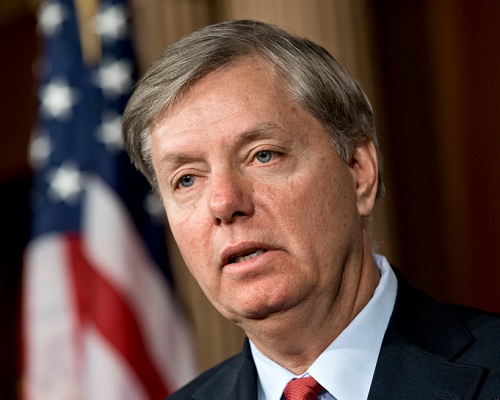 Lindsey Graham: The Republican South Carolina senator on subcommittee for Privacy, Technology and Law has never sent an email on his life

One day a primary school teacher was teaching mathematics to students of third standard. His told that if three fruits are divided among three children then each child will get one fruit. If 1000 fruits were divided among 1000 children, then each child will get 1 child. Thus, any number divided by that number will give unity. A little boy then asked his teacher, is zero divided by zero also infinity? if no fruit is distributed among no child, then will each child get one fruit? This boy later on became a legendary mathematician. His name is Srinivasa Ramanujan.

A biopic “The Man Who Knew Infinity” has been made on Ramanujan’s life. The biopic will have a grand premiere at the ongoing Toronto International Film Festival (TIFF) 2015. Dev Patel will be playing the role of Ramanujan and his and Devika Bhise as his wife. The biopic depicts the journey of a humbled boy to being one of the greatest mathematician ever. The film will be screened on September 17 at Roy Thomson Hall. 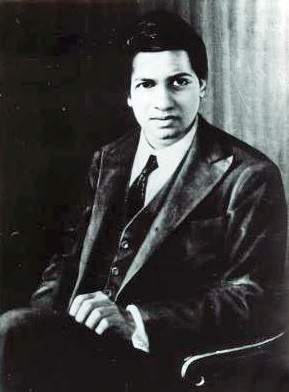 For your information, Srinivasa Ramanujan belonged from a small village in Madras with no formal training in mathematics. He produced previously proven theorems and formulas in his own ways without knowing about their existence. Later on, his mathematical skills flourished to a huge extent and his name crossed he boundaries. Ramanujan later began a partnership with Mathematician G.H. Hardy where he produced some excellent works. He died at the age of 32 and within a short span of life, he made incomparable and undaunted contributions to mathematical analysis, number theory, infinite series, and continued fractions. He has been one of the greatest, yet understated mathematicians of all times. The biopic “The Man who knew infinity” is a homage to the great mathematician and autodidact.