Android Lollipop, the latest and the alleged sweetest version of Android seems to be getting sweeter and sweeter. A new update has been made in the Android Lollipop that will now help Google Now to turn on/off few Settings which are easy to do and secondly most frequently used. For example, Bluetooth, Wi-Fi, Mobile Data, Flashlight are something that we use quite often. So how nice is would be if we are able to command someone who would do it for us? Yes, just command to Google, “Ok Google! Turn on Wi-Fi” and yes it will be done for you. So in this way, Google Now will keep on taking your commands.

Isn’t this amazing. But to turn you off, many frequently used features are still not added. Ok let’s try something from my Android Lollipop. Although you will not be able to see how I am doing but definitely you will be able to see the results and try it yourself.

First I tried “Turn on Wi-Fi”. It worked! 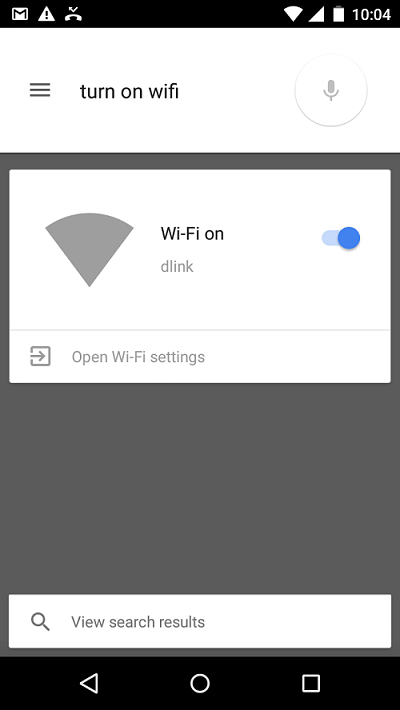 “Turn on Bluetooth” It worked too. 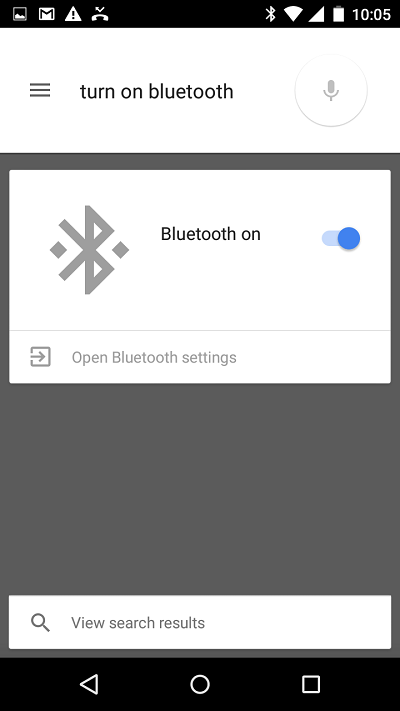 Now “Turn on Flashlight”. It worked as well. 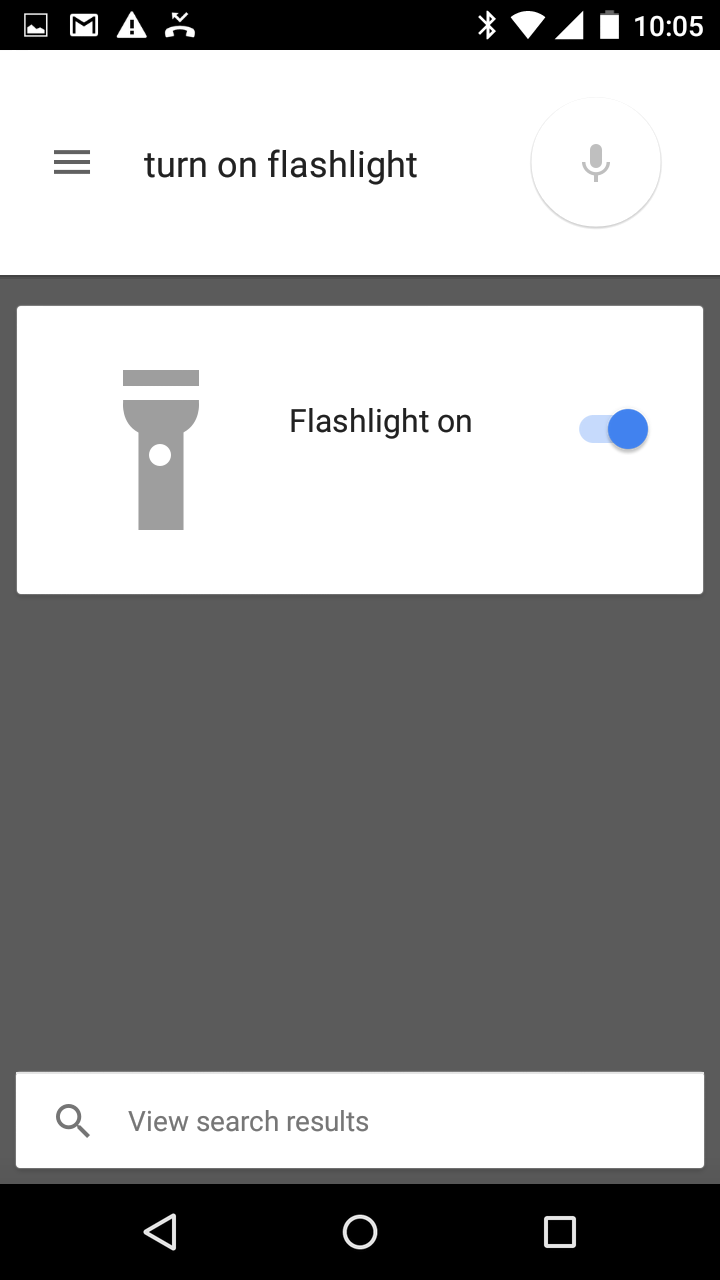 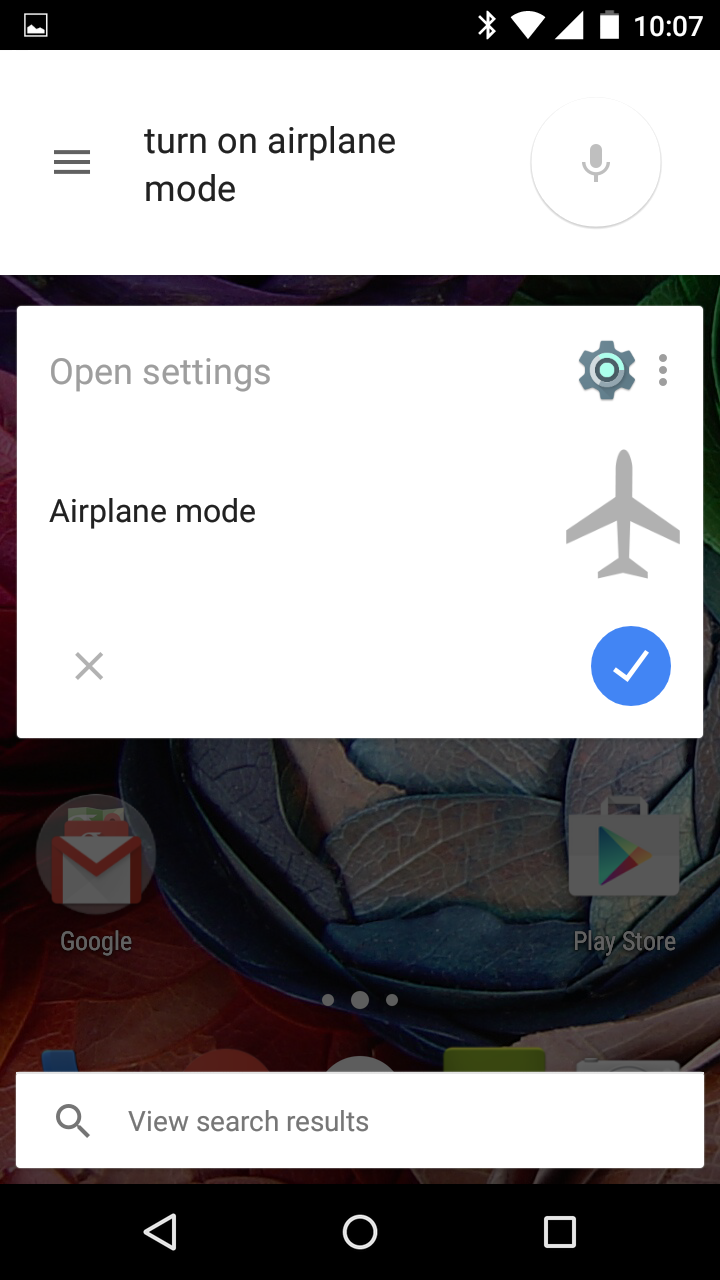 I tried to open Cast screen from Google Now, but it gave me some web results instead of turning it on. 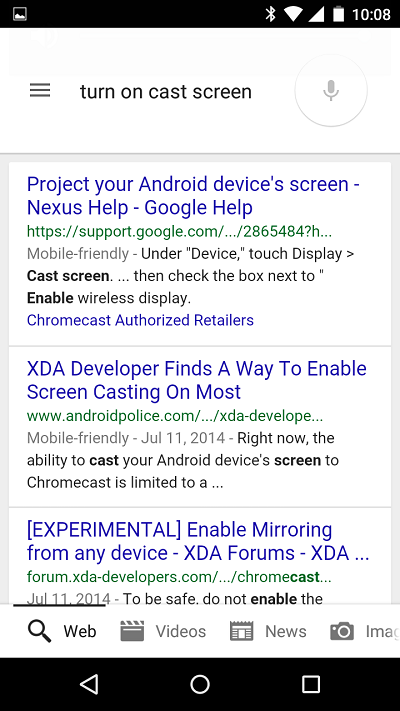 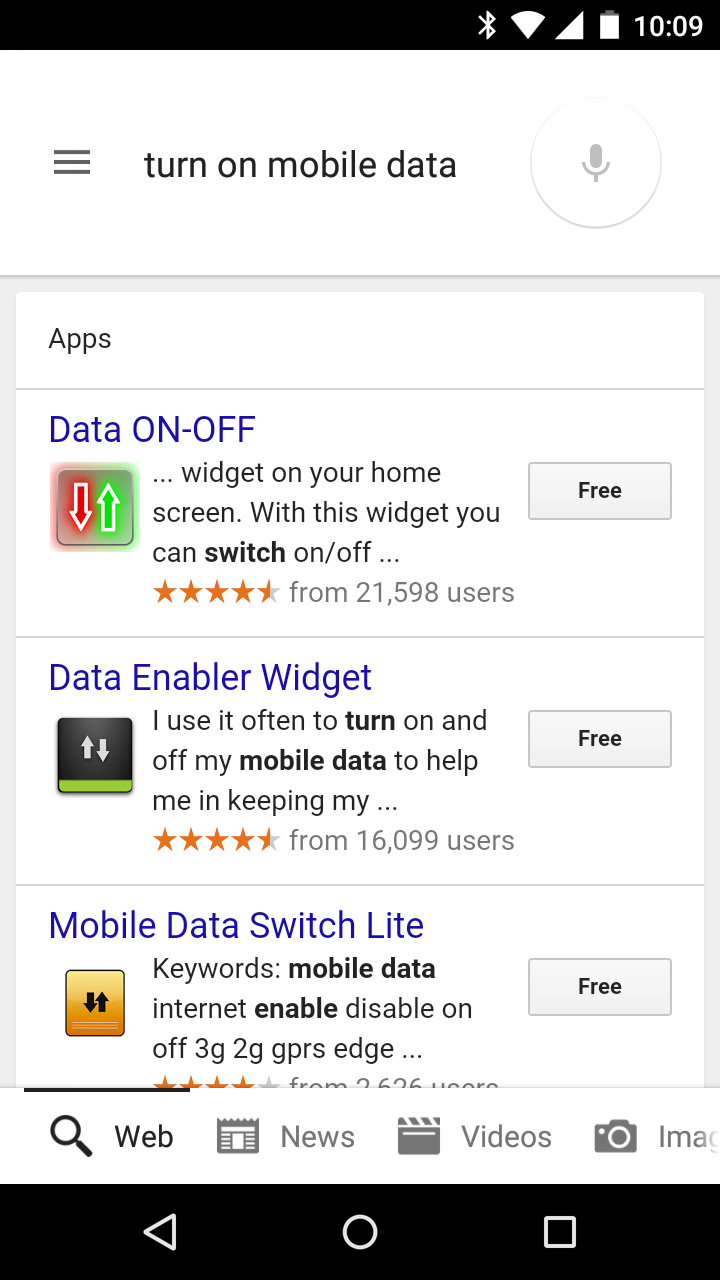 So as I found, only three settings Wi-Fi, Bluetooth and Flashlight are working instantly and Airplane mode working at certain extent. No other settings are being turned on as of now. Hope these will be added soon.