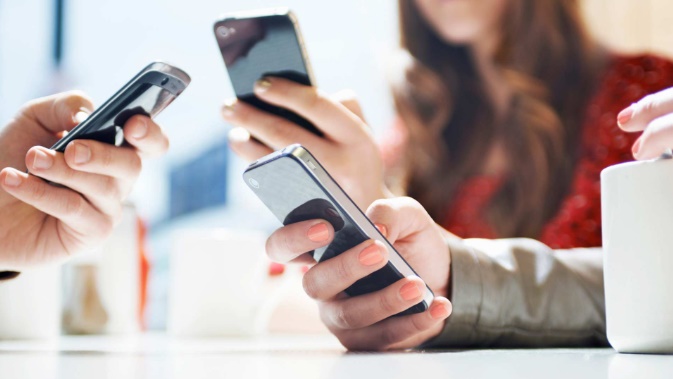 Looking For the Best Hidden SMS Tracker For iPhone?

An Android app developer can be a great asset to your team, no doubt about that. With Android devices dominating a hefty chunk of the mobile market, it’s only practical for business owners and app managers to expand into that field, and in order to do that, they need to hire an Android app developer.

In this article, we’ll walk you through the process, examining some important aspects to keep an eye on when hiring an app developer for the first time.

As in any job, Android app developers come with different experience levels. There are Junior devs, Middle and Senior devs, obviously each title depending on their years of experience and their level of skill in Android development.

Generally, a Junior developer will have no more than three years of experience and will be familiar with some of the more basic development languages, like Java. they are generally well-equipped to create simple applications, but usually no more than that. While a Junior developer may not be able to do much in their own right, they can be of great help to more experienced developers.

A Middle developer has more experience behind their back and is generally capable of handling more complex projects (though the more high-end stuff still needs to be reviewed by Senior devs). A great benefit for Middle developers is that they need to check far fewer things with Senior developers than the Juniors do.

Finally, a Senior developer has the most experience and is easily capable of running the show on his own.  They are the most in-demand Android developers, largely because they don’t need to answer to any third-parties.

When you interview a potential Android app developer, you need to make sure they have the skills necessary to make your project work. A good developer needs a decent knowledge of Java and Kotlin, the two major Android coding languages.

Tip: Some tend to focus more on Java, since it’s the older and more honed programming language for Android. However, Kotlin is the way of the future, and a good, reliable developer should at least be familiar with its basics.

Your Android app developer also needs to be familiar with the Android SDK, an app developing kit for Android developers that will furnish them with everything they need in order to build a solid app. Lastly, knowledge of APIs is also an important piece of knowledge that shouldn’t be missing from your future developer.

Many managers make the mistake of focusing on technical knowledge (aka point 2 above), and forgetting about soft skills, which are just as important in the long-run for hiring a worthwhile developer.

Remember, you don’t just want someone who works well with Java, but also with other people. Teamwork and solid communication skills can really pave the way to success for your business, whereas their lack can constitute a deal-breaker for your development team.

How to Get Your Start with Marketing?

Three Things to To Negotiate Before Closing Deals With Influencers