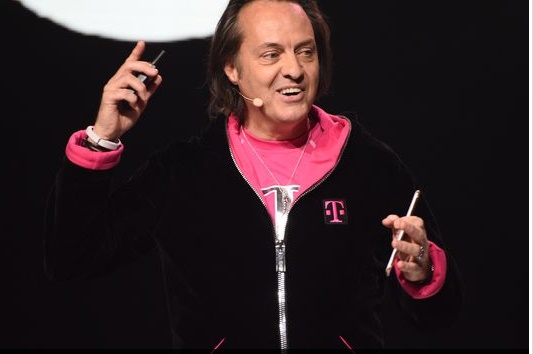 Social media platforms like TikTok and Instagram get flooded with challenges, which go viral among users, Some are stupid, some are funny, while there are some, which are extremely dangerous. One such challenge, which went viral last year was the “outlet challenge”. The outlet challenge asked the user to connect a phone charger to the power socket mid way, so that half the prongs are out of the socket. The user had to touch a penny on the exposed part of the prongs. It is indeed a dangerous challenge and shockingly, it was picked up by Amazon Alexa surfing the internet, when a 10 year old boy asked Alexa on his Echo to suggest a TikTok challenge.

Fortunately, the mother of the child was nearby and was prompt to understand the scenario. She immediately informed about the incident on Twitter. This is what she tweeted:

Alexa said “Here’s something I found on the web. According to ourcommunitynow.com: The challenge is simple: plug in a phone charger about halfway into a wall outlet, then touch a penny to the exposed prongs“.

Amazon quickly replied and suggested for a resolution.

Children should use internet always under adult supervision.