Amazon is rumored to launch a free video streaming service which will be Ad enabled. Amazon does have a paid subscription of $99 named Prime Instant video but the free video service is supposedly an attempt to give its rival a tough competition. A similar rumor was spread months back regarding the same news of Amazon launching an ad supported video streaming service. But the news was repudiated by Amazon. 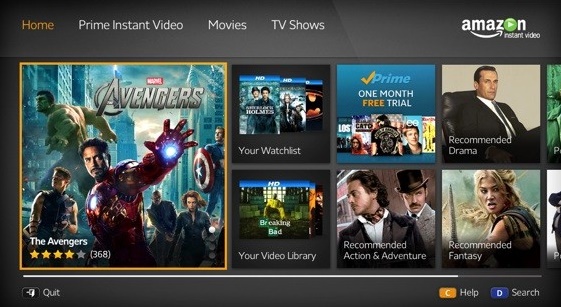 According to New York Post, Amazon has given the plan a new thought in order to increase its exposure with more users. Wedbush Securities analyst Michael Pachter said,”“If they do an ad-supported service, they will decouple it from Prime and that is a Netflix killer. It won’t be $99 a year.” Thy would cut down the subscription below that of Netflix. He also added,“The main point is to bring in more users that you can eventually up-sell to Prime, or to get to a broader audience that doesn’t want to pay for Prime, in order to increase their video share.”