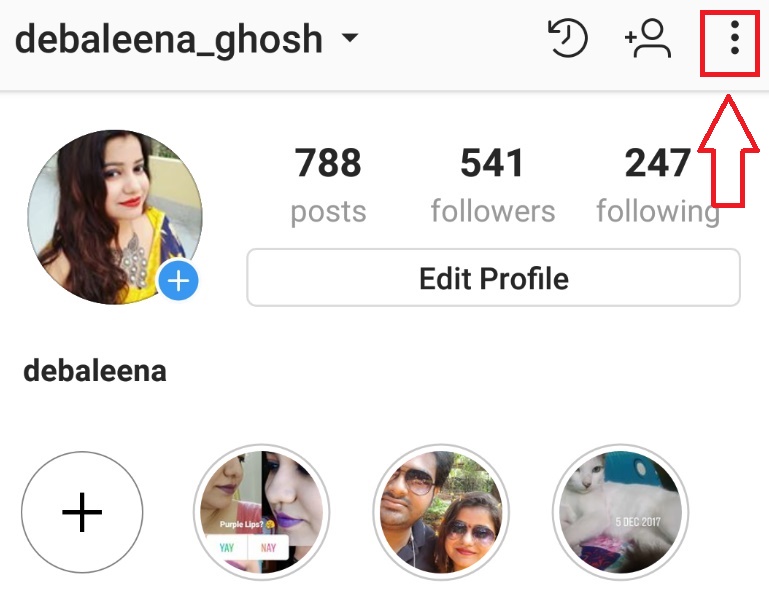 How To Turn Off Automatic Inclusion Of Tagged Photos in Instagram for Android?

Android Lollipop update was one of the most coveted Android version. It brought plethora of new features and a totally revamped user interface. When the Android Lollipop arrived, the flagship devices started receiving the update gradually and if present statistics are seen, then about 12.4% of Android devices are presently running Android 5.0 Lollipop. While providing the Lollipop update, the flagship phones from Samsung were a little behind other prime manufacturers. But Samsung has become a bit luckier with the next version of Android Lollipop, the Androird 5.1.1.

While very few handsets have managed to bag the Android 5.1.1 Lollipop update, Samsung has been the first to get it. The two latest flagship handsets the Galaxy S6 and the Galaxy S6 Edge are the first Android handsets to get this update. But only those via carrier T-Mobile will get the update in the United States.

The Firmware Details of Galaxy S6 Edge receiving the update are listed below: (Source: SamMobile)

As reports say, the new update will bring stability features, performance improvement, bug fixes etc. Other features which will come along with Android 5.1.1 are wallpaper image parallax and other tweaks to the user interface. Some changes have been brought to the option to remove the S Finder and Quick Connect buttons from the notifications shade. This update is available over the air through Samsung Kies and also through our firmware database.