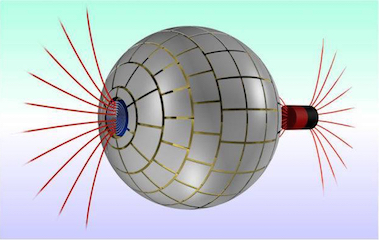 Google has announced the much awaited Android 9 Pie, the upcoming Android version. Google started testing the version of Android in February and now it is all set to go. Android Pie will be powered by Artificial intelligence and many more exciting features. The impressive features that are powered by AI are the adaptive battery, adaptive brightness, app actions, adaptive system navigation and many more. We have had glimpses of such features in Huawei’s new premium handsets.

The adaptive battery tries to be accustomed to the apps frequently used by you. So, the battery will set its priority accordingly so that it can provide you the maximum efficiency and also preserve your phone’s battery life. Now coming to adaptive brightness, it determines what brightness you prefer in what time of the day or in which apps. The AI educates itself and will perform accordingly. App actions will collect information on which app you use after what and for how long. It will display the action on your phone. Suppose, you are on your way to a movie theatre on weekends, Android AI will check with the apps and suggest you the navigation to the theater from your home.

Navigation will be among the top priorities in Android 9 Pie. There will be a home button with gestures which can be swiped to use the multitasking option. Android Pie will also incorporate redesigned Quick Settings to ease out some commonly used functions such as capturing screenshots, checking notifications and so on. Digital Wellbeing is another feature, that is expected to arrive later on. The feature was shown off at Google I/O in May 2018.

Android 9 Pie is rolling out today. Initially only Pixel phones will have it and later on other devices will start receiving the update.