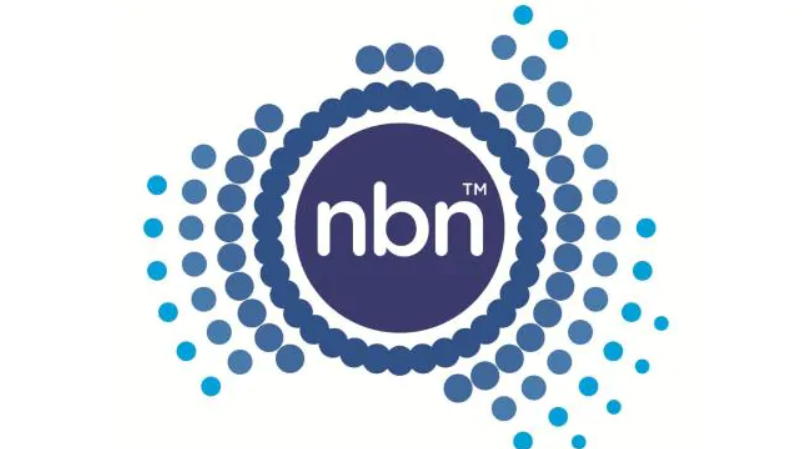 Tips to Choose the Best NBN Plans for Your Needs

A new study by NASA on the ice continent Antarctica has unveiled that the continent is gaining more ice, contradicting the previous assumptions made. The conclusions have been drawn from the change in the height of the ice sheets as measured from satellites. A decade ago, owing to the global warming, scientists gave an assessment that within a couple of decades, the ice from continent like Antarctica will melt down completely leading to an environmental jeopardy. But the recent revelation has baffled the scientists at NASA.

Ice, Cloud and land Elevation Satellite (ICESat) data (2003–08) has shown mass gain of ice sheets. The mass gain has resulted from the imbalance between snow accumulation and the discharge. As per the abstract, “Recent accumulation loss of 11 Gt a–1 in EA indicates thickening is not from contemporaneous snowfall increases. Similarly, the WA2 gain is mainly (60 Gt a–1) dynamic thickening. In WA1 and the AP, increased losses of 66 ± 16 Gt a–1 from increased dynamic thinning from accelerating glaciers are 50% offset by greater WA snowfall. The decadal increase in dynamic thinning in WA1 and the AP is approximately one-third of the long-term dynamic thickening in EA and WA2, which should buffer additional dynamic thinning for decades.”

Antarctica has a huge area, approximately the size of US and Mexico combined where some areas have shown gain in ice mass while some have shown loss in the ice sheets mass. Antarctica ice is gaining mass whereas the sea level is rising. When these two events are taken into considerations, it can be understood that Antarctica is not contributing to the rise in the sea level.