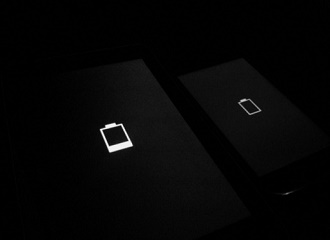 There has been a conjecture making rounds that Boeing is working on a secret smartphone project. Much details could not be extracted but it was known this much that it would be a self-destruction smartphone for spies. The Boeing Black smartphone which is the self destruction smartphone runs on Android operating system but now we heard that Blackberry is boosting the production of the phone. The phone is solely intended for the United States defense which needs extra confidentiality to carry out secret missions. Boeing Black will ensure security and modularity so that users can use the same smartphone across a range of missions and configurations. 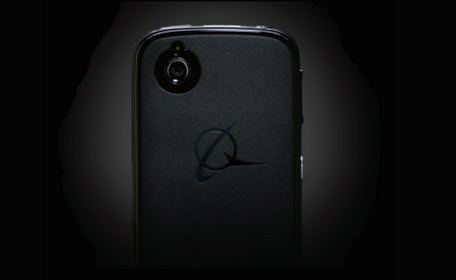 BlackBerry John Chen revealed that his company is “Boeing is collaborating with BlackBerry to provide a secure mobile solution for Android devices utilizing our BES 12 platform.” He added, “That, by the way, is all they allow me to say.”