The declaration, that an antivirus is nothing but dead and that also made by a security expert of Symantec has left users perplexed about which software to trust for protection. BRIAN DYE, the senior vice-president for information security at Symantec made these shocking statements. He said that antivirus cannot provide full protection. Antivirus has been referred as “dead” by him. He also added that antivirus can yield protection against 45% of the malwares while 55% goes unnoticed. 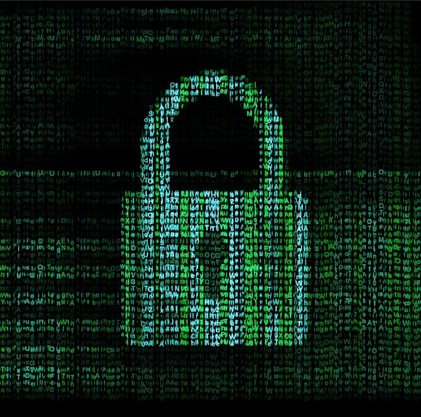 Brian Dye told in the Wall Street Journal that the traditional methods of protection by commercial antivirus cannot stop hackers from attacking with new methods of criminal cyber attacks. Brian stated that, “Antivirus protection is not a moneymaker” and Symantec can always aim for earning money by other strategies. So Symantec is set for selling intelligence to users rather than compel them follow blindly their antivirus. Hence Brian said that they plan to shift their motto from ‘protection’ to ‘detect and response’ method.

This switch of technology from protect to detect and respond involves tracking leaks in data, various intrusive activities and prevention from further attacks. As securtiy is getting stronger so is hacking becoming stronger. Malwares specially became complex in post-Stuxnet world. Symantec has faced failures in detecting security threats. Symantec has a turnover of about $1.6bn (£590m) and an 8% global antivirus market share. This failure lead to the deviation from traditional protection to detect and response paradigm.