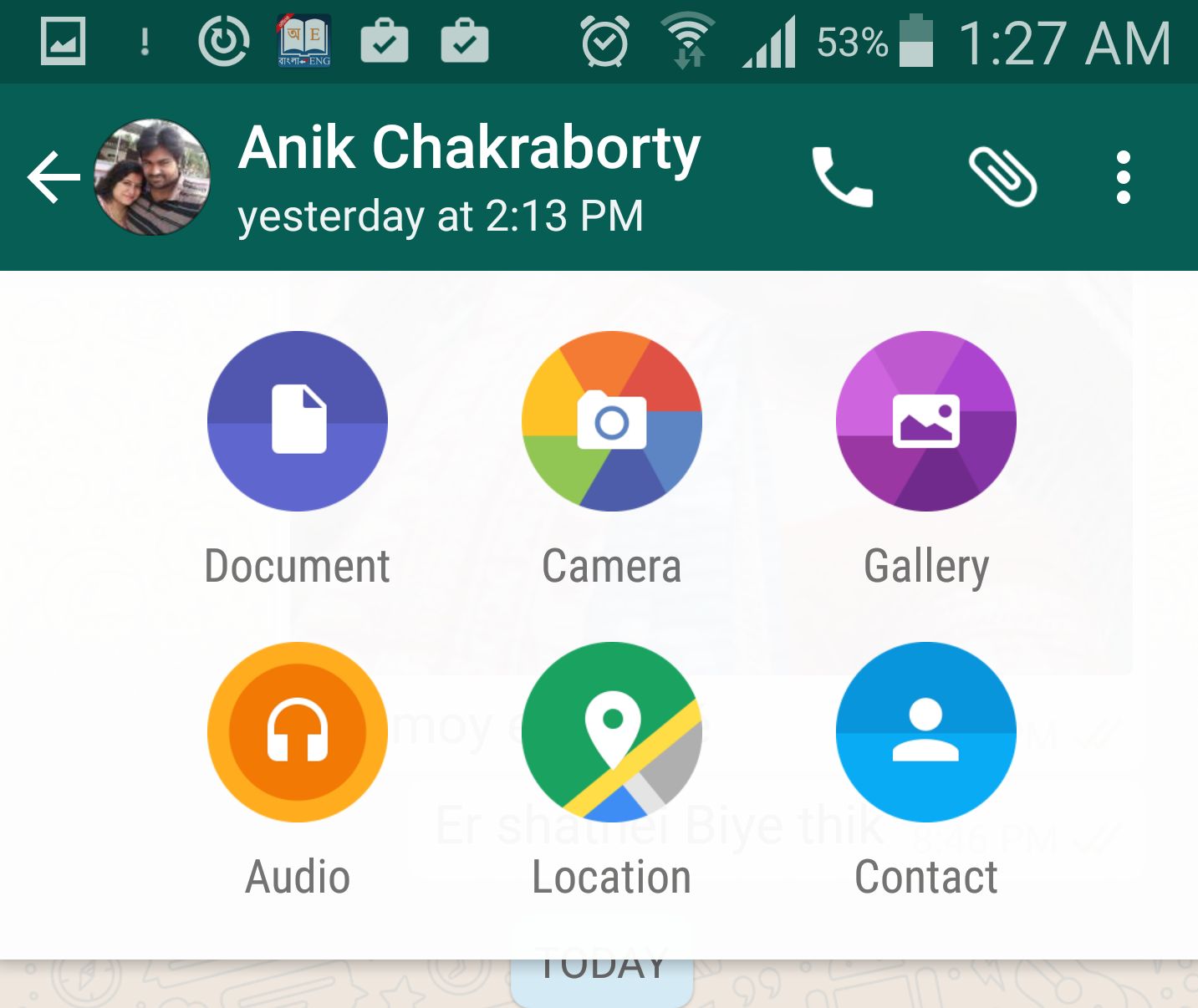 It has been a long time that Samsung launched the Galaxy S5 flagship phone and hence we are looking towards the launch of the next big smartphone- the Samsung galaxy S6. The screenshot leaked in the internet shows the AnTuTu benchmark of the Samsung Galaxy S6. The image does not include the design or outlook of the phone but the internal specifications. Have a brief look at the specs learned from the leaked image. 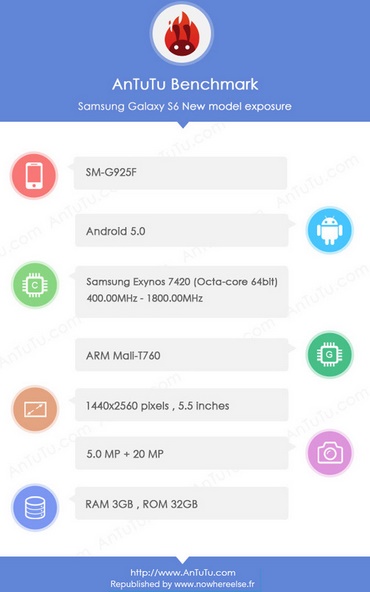 The device is supposed to have a great 5.5-inch 2560 x 1440 pixel display. The internal hardware includes Exynos Octa-core 7420 64-bit processor with a processor speed 1.8 GHz and Mali-T760 graphics processor. Storage is pretty awesome with a 3 GB RAM and 32 GB on-board storage. We have not got any details about expandable memory but given the reputation of Galaxy S series, we can expect a Micro SD slot. The screenshot shows an amazing 20 MP rear camera and a 5 MP front facing camera. Galaxy S6 will have the latest Android 5.0 Lollipop.

The Mobile World Congress is not far away and so we can expect Samsung to showcase the device. Unless any official announcement is being made, we cannot consider the specs to surely arrive in the device. There might be changes in the specifications later on.