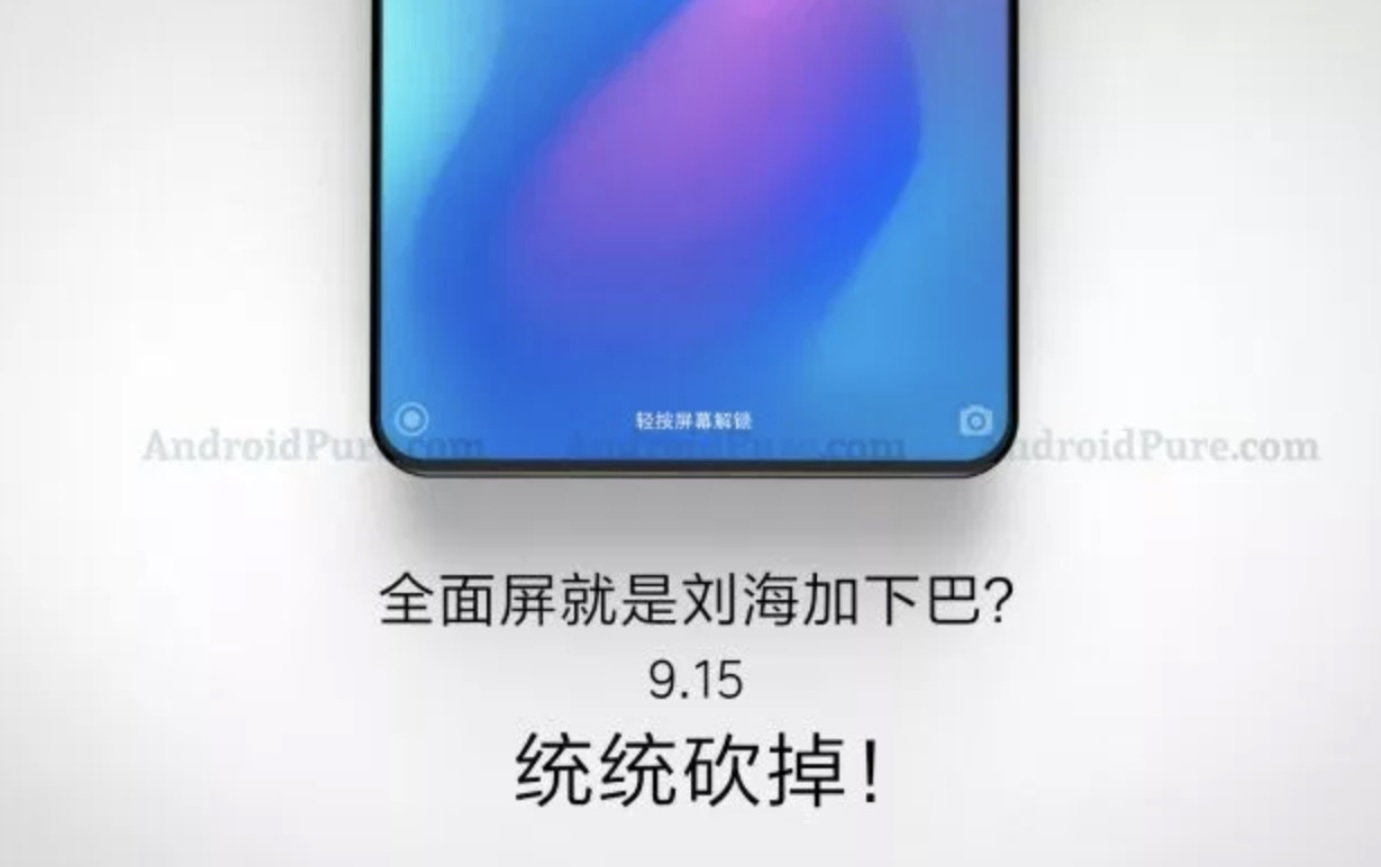 Xiaomi Mi MIX 3 To Arrive Next Month, Sports A Near Bezel-Less Bottom

On World Emoji Day, Apple has announced a plethora of new image characters. These characters will make their way to you with upcoming versions of iOS and Mac OS X by the end of this year. As per reports, it will be introducing over 70 new characters, as part of Unicode 11.0.

This year’s theme of the World Emoji Day is, obviously, diversity. Hence, emojis are made available in variety of skin tones. The new set of emojis includes different hairstyles, such as curly hair for both men and women, as well as bald men and women. The bald emoji is added in order to appreciate cancer patients for their immense courage. Gingers are finally getting revamped too. Now there are emojis with red hair but with all tones of skin color.

We are not yet done. Apple has also added numerous superhero characters. The superheo emojis complety take after the original character and hence doesn’t provide choices for skin tone of these characters. Three new emojis that have been added very recentlys comprises of one face with hearts, a freezing face, and many more.

Apple only said that these will arrive in an update later this year. Historically, the company does its emoji updates with its first “point one” update, so we’re probably going to see the new characters in iOS 12.1, watchOS 5.1, and macOS 10.14.1 Mojave.