Apple is holding its Spring event for launching devices, which is one of the two device launch events that the Cupertino giant holds annually. The spring event is a smaller one compared to the Fall event. While Apple is occupied in fighting for security against the US Federal Bureau of Investigation over its security, the events are falling into place the right time. News have started spreading regarding what can be the plausible devices to be launched. 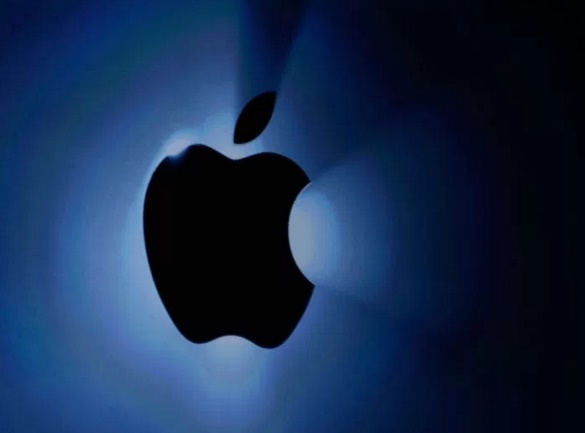 The Monday launch event is expected to see a new iPhone which is comparatively smaller and cheaper. Apple has changed the face of iPhones as envisioned by Steve Jobs with the launch of iPhone 6 and iPhone 6 Plus. This Spring can make you a bit nostalgic by presenting relatively smaller iPhones if reports turn out to be true.

A popular and authentic tech news provider said that there is a high chance of a smaller iPad Pro being launched, provided the rumor that Apple is trying to quit iPad Air and iPad Mini. Few new bands for Apple Watch are also coming to the event for the existing watches. Other new additions may include a couple of new features to the iOS 9.3 like a blue-light filter, encrypted notes, and updates to Apple Music and Apple News.