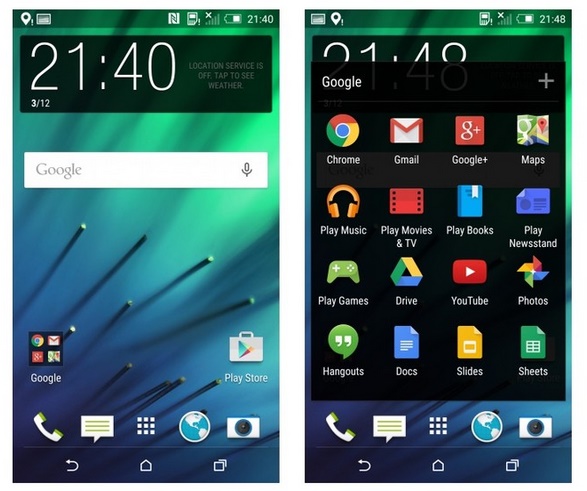 Apps are gradually becoming the hub of cybercrime and all illegal activities. It is extremely easy to con people and perform criminal activities due to the lack of technological awareness among people. Besides, software virus, adware, malware are very easily camouflaged into real looking apps. If you keep your eyes open while using your smartphone, differentiating between legal and fake apps will not be that difficult. But as mentioned above, people lack the basic knowledge required for proper utilization of technology.

Big business giants like Google and Apple are trying hardest to stop this growing menace. Compared to Android, iOS platform is less vulnerable to such fraudulent activities due to the strong security system implemented by Apple. In 2020, Google banned more than 100,000 developer accounts. Apple has also unveiled its own statistics regarding their review process of App Store.

Apple said that the burgeoning acts of cybercrime has compelled them to maintain a strict review process. Developers need to pass the review criteria to launch their app in the App Store. Apple has a stringent set of guidelines for App Store and along with it, there is a powerful review team. The Apple Review Team religiously abides by the App Store guidelines and accepts or rejects submissions based on their findings. The Apple Review Team assisted over 180,000 developers to roll out their apps in the App Store. On the other hand, the team rejected over one million new apps and one million updates, for not following the guidelines. Among these, 48k apps were rejected for containing undocumented capabilities. 150K apps were rejected because they copied popular apps and scammed people into making unnecessary purchases. 215k apps were rejected because they violated user privacy. Apple strictly scrutinizes apps that appear as harmless gaming or chat apps, but take part in drug peddling, child trafficking, gambling and promoting pornographic content. Apple also removes fake reviews, irrelevant reviews or reviews that do not follow their guidelines.

Apple mentioned, “Apple’s work to ensure the safety of users who download apps extends even beyond the App Store. Over the last 12 months, Apple found and blocked nearly 110,000 illegitimate apps on pirate storefronts. These storefronts distribute malicious software often designed to resemble popular apps — or that modify popular apps without their developers’ authorization — while circumventing the App Store’s security protections.”

To add, Apple has a developer enterprise, who publish their enterprise Program for organizations for internal use, without undergoing through the standard review process. There were malicious and fraudulent submissions even there. Apple removed 2.5 million such submissions. By following this strategy, Apple has saved billions of dollars from being scammed.