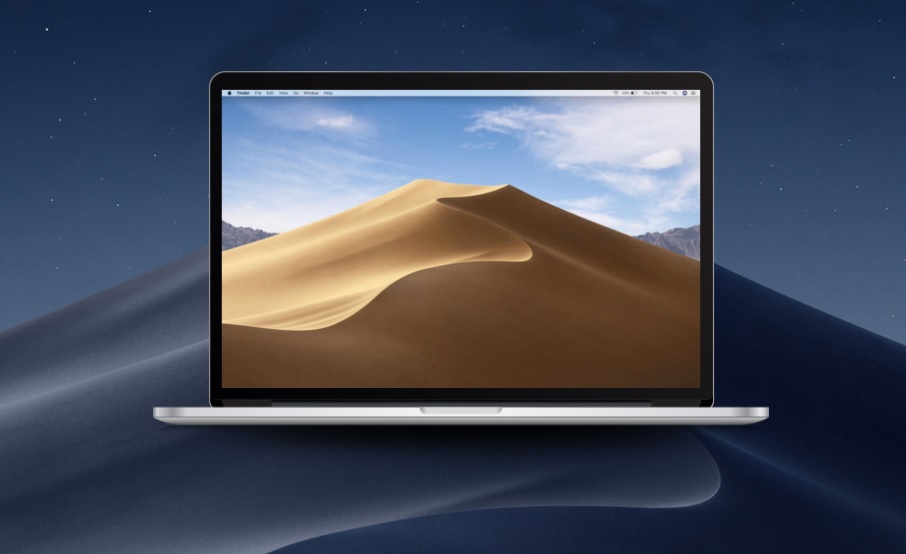 In order to curb the growing menace of terrorism India government took a firm decision by blocking at least 32 sites which were hosting terrorist content of the notorious ISIS groups. Department of Telecom has forced the ISPs to block the sites at DNS level. The websites which were banned included some non-political websites like Github, DailyMotion, Archive.org, Pastebin and Vimeo. The image below contains the entire list from Pranesh Prakash. 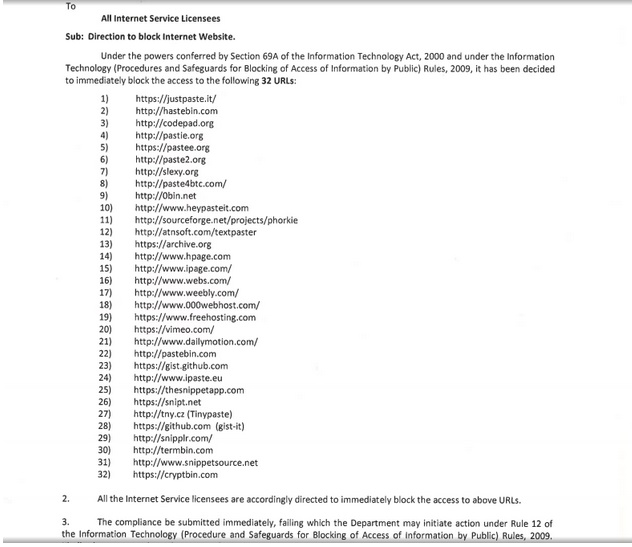 Out of the total list of banned websites, four have been unblocked after they removed the explicit content from the respective websites. Weebly, DailyMotion, Webs.com were the first ones removed from the ban list. However there is a confusion why the name of GitHub has appeared twice in the list. The reason of ban is still dubious because despite of having explicit pro-ISIS contents Twitter has managed to remain out of the ban list. The main purpose of Archive.org is storing and sharing as much content on the Internet as possible. Hence it would be unjust to chop off certain political speech. Recently Mehdi Masoor Biswas confessed his association with the pro-ISIS Twitter account. He was arrested and ISIS was banned from India. The websites are blocked via DNS server. This means there is a possibility to access the websites by changing the preferred DNS server. For example the Google’s DNS server, which has the addresses 8.8.8.8 and 8.8.4.4. OpenDNS is another option which can serve you purpose.

Update: The new important websites which have been unblocked are:

Internet Archive
Pastebin
Vimeo
Weebly
The above mentioned sites are officially mentioned but the ISPs in India are still not operating in a synchronized way. While Vodafone 3G is not letting enabling users to access any of the blocked sites, Airtel 3G is providing access to most of the sites, according to Times of India. We could open most of the blocked websites with MTS internet connection.