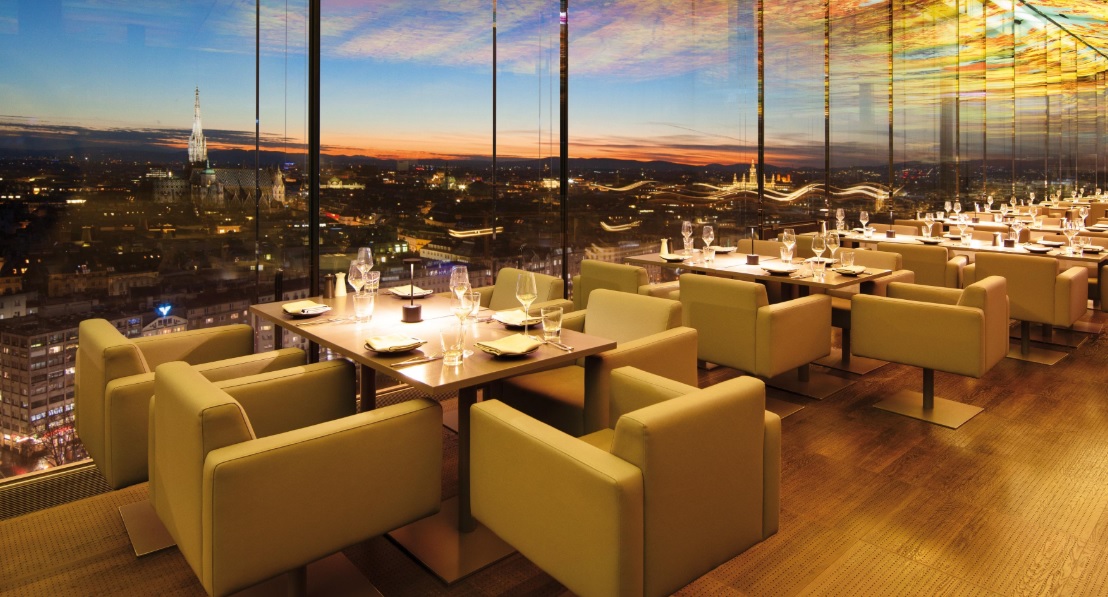 Why Your Restaurant Can’t Survive without Tech

Archaeologists in Cambodia has revealed several medieval cities around the Angkor Wat region. The cities that have been discovered are not far from Angkor Wat and some of them are as large as Cambodia’s capital Phnom Penh. It’s been anticipated that the new discovery of these long lost cities are going to give a new dimension to the history of Angkor Wat. Cities aging between 900 and 1400 years old, have been found by the Australian archaeologist Dr Damian Evans, and his findings will be published in Journal of Archaeological Science.

Airborne radar and Lidar have been used extensively for the purpose, covering 734 sq miles (1,901 sq km) . The result shows colossal, densely populated cities and many more.  All these suppressed cities would have constituted the largest empire on earth at the time of its peak in the 12th century.  “We have entire cities discovered beneath the forest that no one knew were there – at Preah Khan of Kompong Svay and, it turns out, we uncovered only a part of Mahendraparvata on Phnom Kulen [in the 2012 survey] … this time we got the whole deal and it’s big, the size of Phnom Penh big”, said Evans.

The project is being funded by European Research Council. The cities that have been found under the tropical forest grounds consist of a complex urban landscape connecting medieval temple-cities, such as Beng Mealea and Koh Ker, to Angkor. Archaeologists have also confirmed a city beneath Mount Kulen.

“Our coverage of the post-Angkorian capitals also provides some fascinating new insights on the ‘collapse’ of Angkor,” Evans said. “There’s an idea that somehow the Thais invaded and everyone fled down south – that didn’t happen, there are no cities [revealed by the aerial survey] that they fled to. It calls into question the whole notion of an Angkorian collapse.”