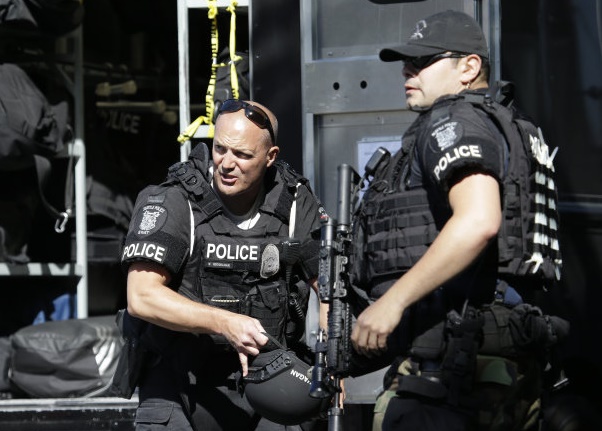 A lot of uproar and controversy has been making round with the release of the movie “The Interview”. The movie has showcased some controversial terrorist activities of North Korea which angered some groups and they hacked Sony’s systems to warn them of the future trouble. Yesterday we published a news that Sony’s CEO Michael Lynton has blamed that not a single theater stood by Sony to release the movie. This terminal situation made Sony to cancel the release of “The Interview”. Barack Obama made a statement that Sony made a mistake by not informing the US Government of this issue.

The latest update is that US Government wanted help from China in order to curb the burgeoning notoriety of the hackers named “Guardian of peace”. China is a country which is often involved in cyber warfare with US and hence US’s demands will make many people frown. China has admitted that the hackers are atrocious indeed but has not yet confirmed of helping US Government.

At present, the US government is trying to barr North Korean leaders’ access to cash, as well as internet attacks against their country’s communications and military networks. Rumors say that US is planning for a cyber attack strategy to North Korean infrastructure by releasing Sabotage-oriented malware like Stuxnet.