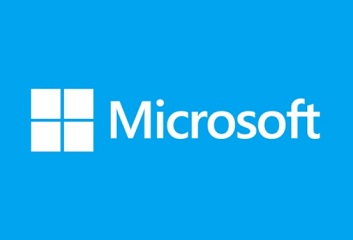 The most talked about smartphone upgrades usually come in the form of better cameras, more RAM or exciting OS updates. Few, if any, people actually pay any attention to battery-related upgrades unless they’re about improvements in charging speeds or overall power capacities. Well, that should all change when you realize that most modern smartphones use lithium-ion batteries—the same type used by the now infamous Samsung Galaxy Note 7, which made headlines for catching fire and exploding. Unfortunately, if something like this could happen to one of the most established smartphone makers, then it could also happen to everyone else.

The good news: Safer tech, better laws in the works

The problem with smartphone batteries is that they pack a whole lot of power in an unbelievably small space. This means that a small battery safety issue could cause all this stored energy to rapidly disperse in the form of a powerful explosion. Of course, such an explosion also brings with it not only metal and glass shrapnel but toxic fumes as well. Fortunately, safer, non-explosive lithium-ion batteries are now being developed. In addition, better battery laws are also being implemented.

In addition to new tech and legislation, however, manufacturers like Samsung have also placed better battery safety checks in place to prevent similar accidents in the future. But you should do your part too. Aside from practicing proper battery care, you should also refrain from using counterfeit batteries and chargers. Keep in mind that the money you save from doing the latter may actually end up costing you significantly more in the future. This is because the safety of lithium-ion batteries relies heavily on manufacturers properly putting the necessary safeguards in place. This means that if a manufacturer cuts corners—which is most likely what knock-off companies do to be able to sell their products at such low prices—then the risk for issues dramatically goes up.

Battery safety is where it’s really at

Let’s face it: most modern smartphones already have more power and features than the average consumer would ever need. This is why aside from some additional bells and whistles, newer models that come out a year or two after the previous batch usually don’t really have a lot more to offer. When it comes to battery safety, however, so much more can still be done, and that’s what makes it truly worth watching out for.