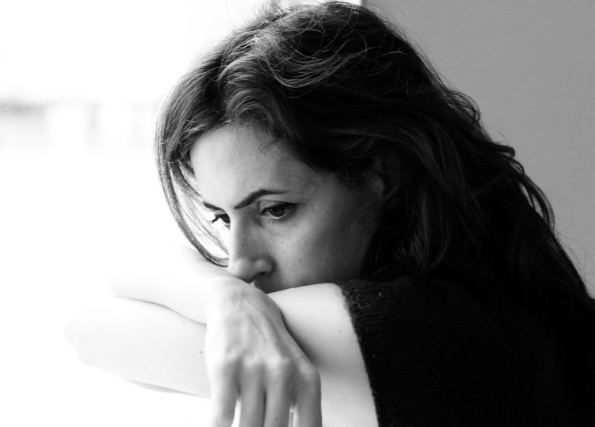 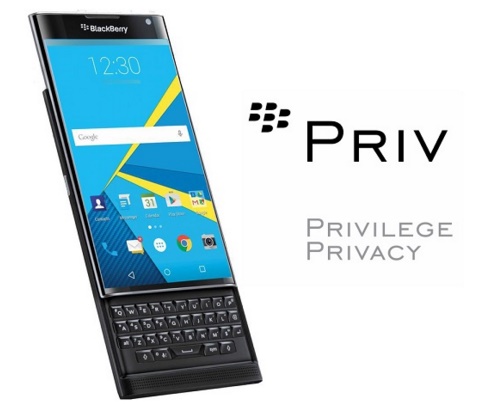 Even though the exact time of the update could not be fetched, but this much has been confirmed by BlackBerry’s President of Devices, Ron Louks and Gareth Hurn, Global Director of Device Portfolio Planning that BlackBerry Priv Android smartphone will get the latest Android 6.0 Marshmallow in the coming year.