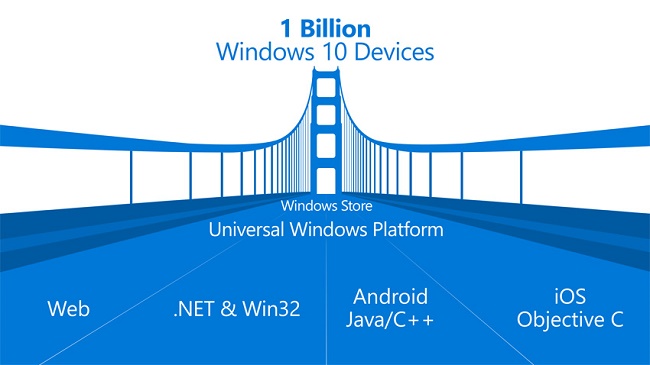 Internet has proved to be phenomenally useful for the world. Be it small things like online shopping, making doctor appointment to making big contributions like health, education, awareness and making donations and extending help to the needy people, internet has done it all. Recently, a little boy, Aylan Kurdi has shaken the entire world when his tender corpse was washed ashore on a beach in Turkey. The image, which was shared and connected to everyone via internet symbolized the ongoing mayhem in Syria and the endless suffering of the refugees. Smartphones and internet have provided connectivity between the refugees that are moving towards Europe and those who are left behind.

They have mentioned manifold ways by which internet is serving the world.”In Ethiopia and Tanzania, for example, farmers connect to get better prices, track inventory and make mobile insurance payments in case of bad weather. In Nigeria, citizens use BudgIT, a mobile app, to assess whether governments keep their spending promises. The opportunity is especially great for women. Men have significantly more access to the web, but when women get connected, they use technology as a pathway to better education, health, economic status and security. In Guatemala, cellphones inform mothers how to have healthy pregnancies. In Kenya, women receive financial services via their cellphones thanks to the brilliant M-Pesa microfinance scheme.”

Even though internet is indispensable but only 3 billion people have access to it. This is nothing but sheer lack of balance among mankind. Many people still do not have access to electricity. So the foundation needs to be strong first and no one can make it possible other than the Government of the respective country. POTUS Barack Obama has started the Power Africa plan and the bipartisan Electrify Africa Act in Congress that aim to provide electricity to backward African countries.

A prompt and urgent action are the two keywords of making the targets a success. Tech giants like Microsoft, Facebook, Intel are supporting the cause.