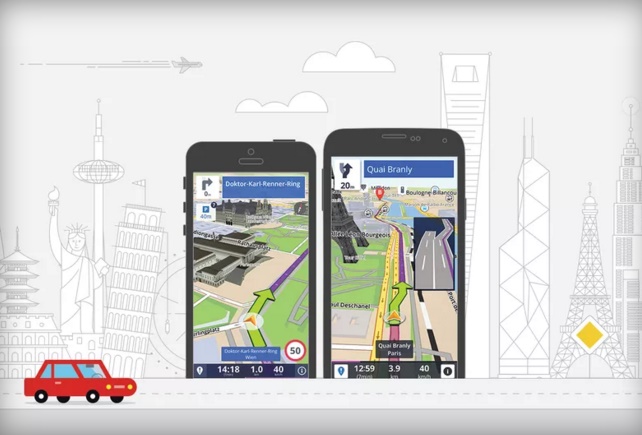 The Chinese government continues its skepticism against everything on internet. It’s now warning online bloggers and news providers of arrest for publishing rumors. Rumors of publishing false prediction of earthquake and news of gunshots and violence in Beijing id the reason behind this step. China government admonished 85 people and 16 websites. Previously China has expressed its lack of trust on foreign technologies.

It has questioned the security integrity of Google and stopped Gmail and many other Google services and searches in anticipation of the 25th Tiananmen Square protests anniversary. It has banned Windows 8, Microsoft Office and foreign security services like Kaspersky and Symantec. But now China is on the way of violating rights of free speech. This may detain the online bloggers for further publishing any news in fear of punishment. Till now all its action was confined within the Government sector but now it’s going beyond the territory and accusing and prosecuting online news bloggers.