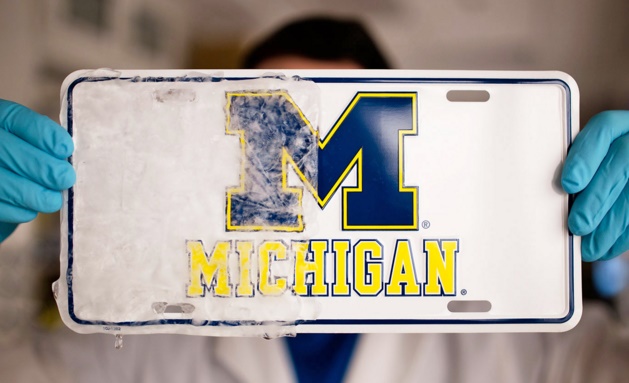 Good news for English readers who are fond of science and fiction novels. Their thirst for Liu Cixin’s multiple awards winning fiction novel The Three-Body Problem can be met now. The best-selling Chinese novel has finally been translated into English by Ken Liu, the winner of Hugo, Nebula and World Fantasy awards. The trilogy is a masterpiece that blends the tale of virtual realities of politics, alien’s invasion and exciting scientific gaming. Cixin portrays the readers a deep and insightful China past and future. Ken Liu’s smooth and translation in English make it a must-read for the leader who wants to read something bold with new perspective. 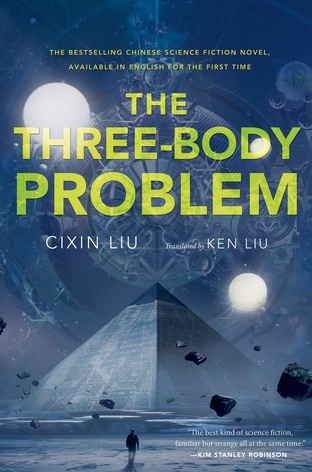 What is so much interesting about this novel? The story of The Three-Body Problem is merged with different aspects. The bold Cultural Revolution of China, a time-frame where thousands of scientists and professor were forced to be into labor camps, the secret military project that sends signals into space to establish contact with aliens. The conspiracy plots of the aliens to invade Earth. On the verge of destruction, the aliens capture the signal and plot the conspiracy while on Earth separate camps were formed either to welcome the superior power or to start a war and the result is science fiction. The novel begins with Ye Winjie, the main character who witnessing the public beating of her father, an astrophysicist who teaches his students about the big bang theory. The Red Guards, a student militia, whips him in the face with their belt buckles, but still Ye’s father did not surrender himself. He was so passionate for physics that he would rather prefer to die for it. The Communist party has dubbed the Big Bang anti-revolutionary that suggests a time of god like power. This was the past life of Ye. Now in the present day, Ye is an old woman who befriends Wang Miao. Wang Miao is a young materials scientist who can see a countdown clock everywhere around him and discovered an online game where aliens trying to capture a planet. At some point of the time Yang invents a computer for the aliens in the game where he used brilliant logic of ‘bits’. The thousands of soldiers act as bits that hold a flag up or down to indicate 1 or 0. When the bits “malfunction,” they are killed by their king. That is the most interesting part of science fiction.

“The Three Body Problem”, the first novel that has been translated in English and translations of the next two novels are coming soon. So keep reading the magnificent trilogy!