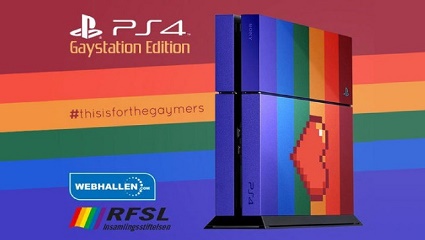 Chinese sperm banks are putting up advertisements in several cities across the country encouring the men to donate sperm in order to have enough money to afford an iPhone 6S. The cities which have started such a advertising campaign are Shanghai, Hubei and Jiangsu. The ads have raged a storm in the social media this week only. 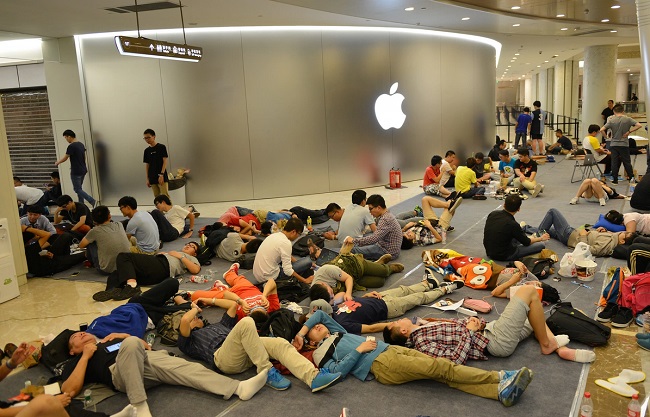 The idea of the advertising came to the minds of the adverters when a 17 year old fellow sold off his kidney in the black market in order to earn money for buying the latest iPhone and an iPad. The 17 year old student from Hunan sold his kidney for 22,000 yuan (£2,224) back in 2011.
Even though the incident took place four years back, but it kind of jerked the society. How does a gadget becomes more important than one’s own self. While many are thinking about this growing menace, the Shanghai sperm bank has taken this witty step to promote sperm donation. According to them, theur advertising traits can fillup the paucity of healthy donors.

What are the criteria for sperm donation?

THE GUARDIAN says,”The Shanghai Sperm Bank is promising 6,000 yuan for 17 millilitres of semen for those who qualify to donate. Donors needs to be university educated, disease-free and over 5 foot 5.” The social media is right now flooding with memes and tweets. Many users have ended up saying that now they will doubt any guy with an iPhone 6S in hand. What’s your comment on this?