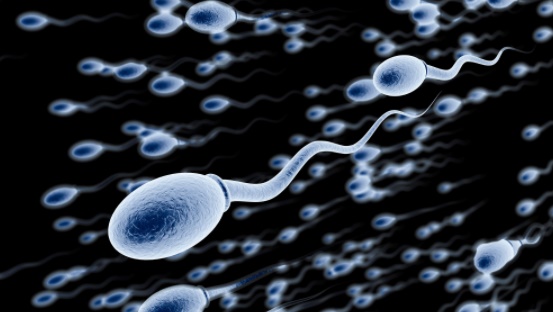 Sperm Count Decreasing in Men, But Rate of Decrease is Not Yet Alarming

Obesity has become one of the biggest scar of the society and wherever we look, we’ll find plenty of gymnasiums, centers for artificially reducing weight, weight loss health drinks, pills, liposuctions and so on. The most important thing is you’ll also find people running madly after them, especially the shortcut routes, creating a helluva mess with their health. So this is another such weight loss program we came across. It is known as the Coolsculpting. The concept of this program is to cool your body fat and convert it to a different compound which is then excreted out of your body with poop. 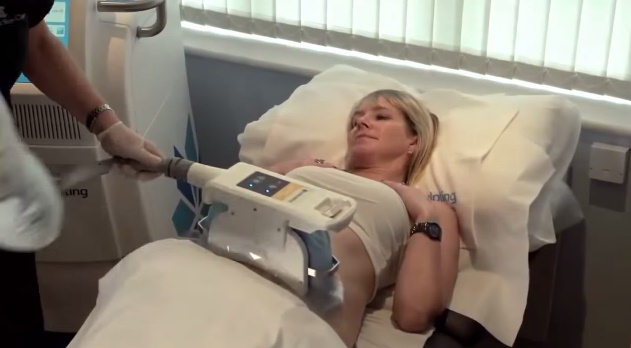 In CoolSculpting, the doctors will fit the problematic fatty area between two cooling plates. the cooling will be gradual and will continue until the temperature gradually drops to -7°C. The thermoelectric cooling procedure will be set in such a way that it will kill the fat cells. Now since the fat cells get cold faster than skin cells, so the process will not be difficult. Moreover, you won’t have any knife-cutting feeling with the cold. After an hour of the cooling session, a bit of massaging is done. Now there is a bit of confusion regarding how the fat is sxcreted out of the body. While some say it’s the poop while other say it’s the urine. So the main part is still in a deep conundrum.

The system has been clinically approved by the Food and Drug Administration at most of the clinical labs in the US. The trademark cooling process is known as Cryolipolysis® and the machine with which is being done is called the Zeltiq. The concept of Coolscultping has been produced by dermatologists and researchers Dr. Rox Anderson and Dr. Dieter Manstein. Now there are several positive aspects of this technique. The first one is that it is finally natural way by which fat is getting excreted out of the body. Secondly, there’s no pain and risk involved like that in liposuction.

Over 1.5 million sessions with Zeltiq’s homebrewed flab necrosis treatment have been carried out anywhere from $400 to $1800 per session. So definitely, even if CoolSculpting seems lucrative, it is not at all budget friendly.