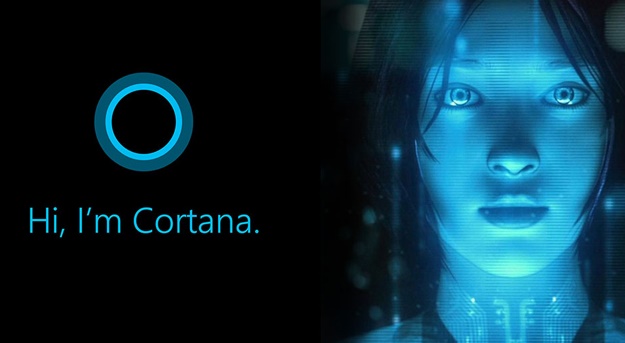 The latest new addition in the list is the Cyanogen operating system. The Android variant operating system has pushed an update 12.1 that will integrate Cortana along with it. Cyanogen CEO Kirt McMaster has expressed his desire to replace Google Now and integrate Cortana as the soul standalone digital assistant in Cyanogen devices. “When Apple launched Apple Music at WWDC, they showed the Siri integration with Apple Music. Siri doesn’t power Spotify like that so we can do these kind of things with for example, integration of Microsoft’s Cortana into the OS enabling natural language to power Spotify and other services”, said McMaster.

Microsoft had committed to $70 million investment earlier last year. CEO McMaster also expressed his desire to take away Android from Google. Microsoft has spread its software Suites like pre-install the Office suite, Bing, Skype, OneDrive and OneNote across Cyanogen, iOS and many more platforms.