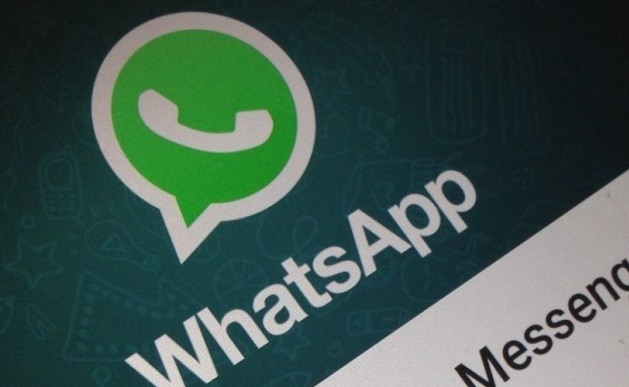 WhatsApp to stop support for BlackBerry and Nokia operating systems

DeLorean Aerospace has come up with Flying Car- thus giving a new dimension to car technology. Car technology is progressing at a fast pace. We have self driving cars and cars with high end smart technology. Amid all these, this flying car by DeLorean Aersopace is taking car technology to its culimination point. Paul DeLorean, CEO and owner of the company is extremely enthusistic with this new project.

DeLorean plans to invent a two-seat vertical takeoff and landing (VTOL) personal air transport vehicle. For a layman this is equivalent to a car that can fly. You must have seen the concept in science fiction and fantasy movies or read about them in fiction books but seeing them in real is something beyond imagination. The new flying car us expected to consolidate lightweight materials, great batteries, and sophisticated computer controls. Uber is also hatching plans to launch a flying fleet in Dubai.

DeLorean Flying car has two sets of wings, a pair of wings in the front and another pair at the back, along with some winglets. The car is also equipped with two large ducted fans, mounted along the center line, front and back, swivel from horizontal for takeoff, to vertical for forward flight. the car will be approximately 20 feet long and 18.5 feet wide. The wings have a hinge that can fold and unfold as and when required. This folding wing gives a look  of a top class vehicle straight from a science fiction movie.  It has electric propulsion, self flying abilities and many more.  is all electric, and DeLorean aims to make the craft self-flying, so anyone can use it, no special license required.

“We are moving forward on a full-size, piloted prototype which will carry two passengers and is designed to operate, fully electric, for a range of 120 miles,” says DeLorean.