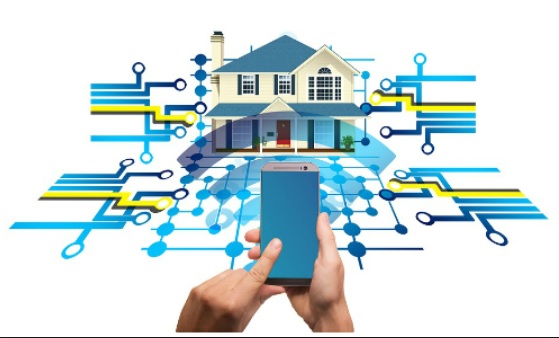 How to Secure Your Router to Protect Your Smart Home

No matter how cute the WhatsApp smileys may look but they can crash your app mercilessly. This gap has been identified by an independent researcher Indrajeet Bhuyan. Bhuyan had also found breaches in WhatsApp before also and this time he revealed that the application will crash if a user gets a message containing 4000 smileys from another user. The target user cannot revive the app in anyway unless and until he deletes the entire conversation. WhatsApp has not yet pushed any patch for this bug. So till now, the only solution is to delete the conversation.

When the message reaches the user, the smiley messages will “overflow the buffer” and make the app crash. Last year Bhuyan also detected another WhatsApp bug which would cause the app to crash upon receiving a 2,000 word message, written using a special character set. WhatsApp immediately updated the app with a patch and set a limit on the message length. However the company forgot to constraint the length of messages with smileys. This gap was identified by Bhuyan and exploited it.