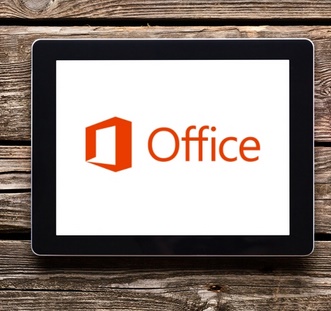 Volcano is the most destructive and dangerous natural calamities on earth. But ever wondered, this mighty catastrophic giant can also be a mighty savior which have perhaps saved a starving ecosystem from an apocalypse some millions years ago? A research scientific paper published at the International Geology Review wrote that some 252 million years ago, the earth was hit by a series of mass extinction, at the end of the Permian period. Scientists say that the volcanic eruptions attribute benevolently to the high influx of carbon in the walls of agglutinated foraminifers in the ecosystem. In short, the volcano injected a significant amount of carbon in the ecosystem which was starving from lack of minerals.

Many other minerals were found from the walls, like trapped oxygen and silica but no calcium carbonate. The paper says that the carbon discovered in the test walls can potentially originate from fire-dispersed carbon, carbon from coal fly ash or both, that were incorporated into the Paleo-Tethys ocean after the end Permian Extinction event.