Another bang from Edward Snowden has arrived against the US government that the US Government along with NSA spies on iPhones content without the consent of the users. Edward himself announced that he doesn’t use any iPhone because secret spyware are being installed in iPhones. Snowden consulted with his lawyer Anatoly Kucherena. 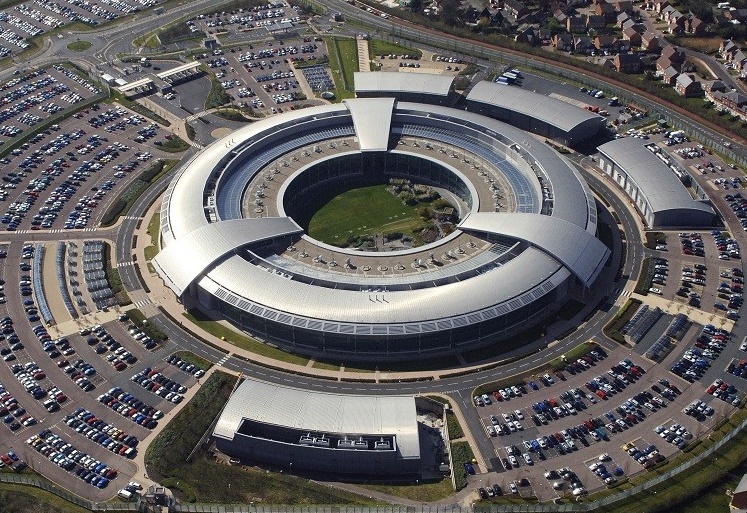 Anatoly Kucherena explained to Russian news agency RIA Novosti, “The iPhone has special software that can activate itself without the owner having to press a button and gather information about him, that’s why on security grounds he refused to have this phone.”

Edward Snowden is known for taking toll on the NSA by releasing his Snowden documents. Several shocking revelations are found in his documents. Recently his documents were revealed which said that many gaming cheat codes like cheat of Angry Birds, promotional offers and many such trivial every day things that we use in the internet might contain some dangerous spywares.

It has happened before when Snowden questioned the authentication of the strong security as claimed by the Apple regarding iPhones. After that the company announced publicly and also did several campaigns to make it clear that the company in no way breaches security policies.