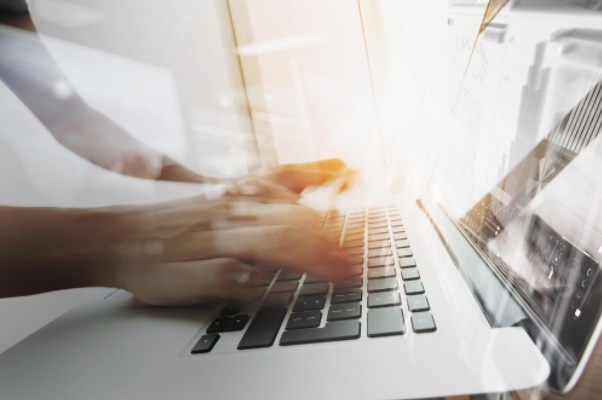 Why is Virtual Private Network important and necessary?

The motion was first mentioned in Galileo Galilei`s works. He described the main motion principles of an object while it is falling horizontally. It does not matter how much the objects weigh they accelerate with the same rate. However, the scientist could not make proper research since the needed equipment was still not invented. The works of the prominent scientist are relevant until now, and the motion principles are applied widely for the development of modern devices.

At Progressive Automations Inc, these basic principles are applied widely to develop and manufacture a variety of linear actuators. They are used in all the fields, in a plethora of applications.

Linear motion is applied unexpectedly broadly. Nowadays, it is used in many devices, it is just enough to have a look around to find many examples:

A controller is responsible for the planning of a trajectory. Further, it sends a signal to the drive. Then, the needed voltage is applied to the motor, and the motor starts operating.

Linear motion control systems can control a movement of a specific load which, as a result, performs some work. Thus, these systems can control the speed, torque, position of a load. They can be used to position an object, to synchronize or separate elements, to start or stop the motion of an object.

Linear motion can be determined as something constant but only in the case if nothing influences the object. In the normal environment, it is, however, impossible. There are so many forces that influence the linear movement of an object.

One of the main forces that would not allow any object to move on its own is gravity. It pulls everything downward. So, when you throw something, a downward curve will be formed. So, if you use a linear actuator, its motor needs to overcome gravity. The motor force also is influenced by some factors. For instance, put something on the actuator, and you will see that it is more complicated for it to resist gravity. It will slow down many parameters such as speed, velocity, and so on.

One more force that influences the linear motion is friction. Even the slightest wind can influence the linear movement of an actuator. While in the vacuum, an object can move in a particular direction constantly. Thus, linear motion seems to be something simple, but it is overly complex.