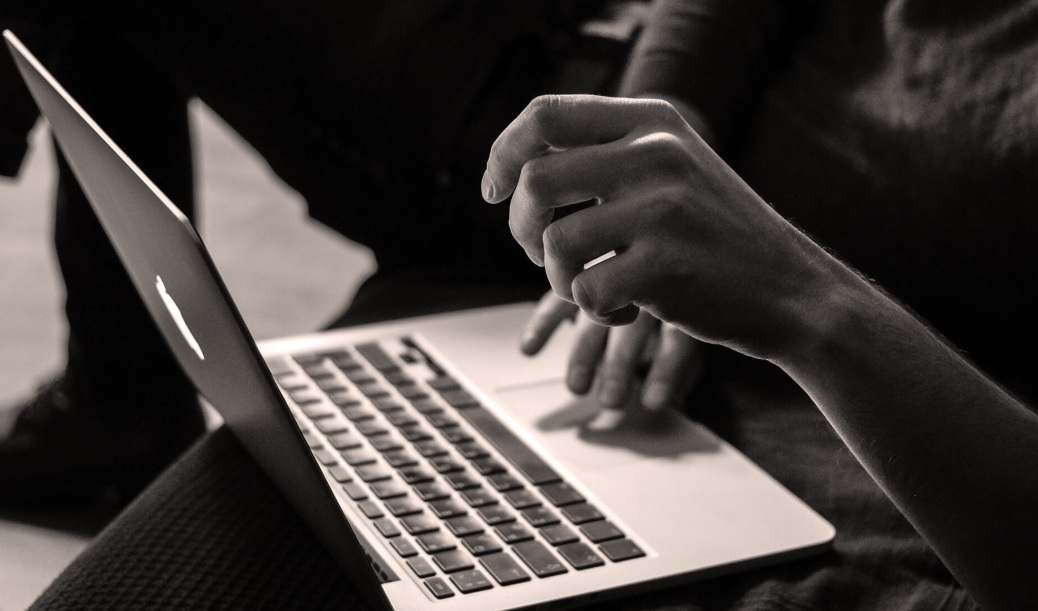 ﻿How To Format Your Resume

There was a conjecture making round, that Facebook is secretly working on a satellite internet project. The May IEEE Spectrum has confirmed that Facebook is officially working on an Internet Satellite Athena. The satellite can beam the internet from satellites onto the earth deploying milimeter wave radio signals. Low Earth Orbiting satellites will revolve around the earth beaming internet. In this way, the Internet can be accessed by the remotest of places, and the toughest landscapes where, the internet would not have been possible.

Facebook has not shared anything about the technical aspects of the satellite, the orbits or anything in detail about the project. We can presume that it will be similar in functionality to the projects done by OneWeb and SpaceX. As far as Internet speed is concerned, Athena is expected to provide fastest internet, which is reportedly 10 times faster than SpaceX’s Starlink Internet satellites.

Tech news giant CNET and Wired contacted Facebook and a Spokesperson said, While we have nothing to share about specific projects at this time, we believe satellite technology will be an important enabler of the next generation of broadband infrastructure, making it possible to bring broadband connectivity to rural regions where internet connectivity is lacking or non-existent

Facebook’s affinity towards spreading internet is very strong. Last year, in June, Facebook successfully flew its solar powered drone providing internet connectivity to various places on the earth. later, the project shut down as Facebook dropped their plan of manufacturing and continued their partnership with Airbus.

Now, all we can do is to wait and see how Facebook differs from its competitors in providing global internet.